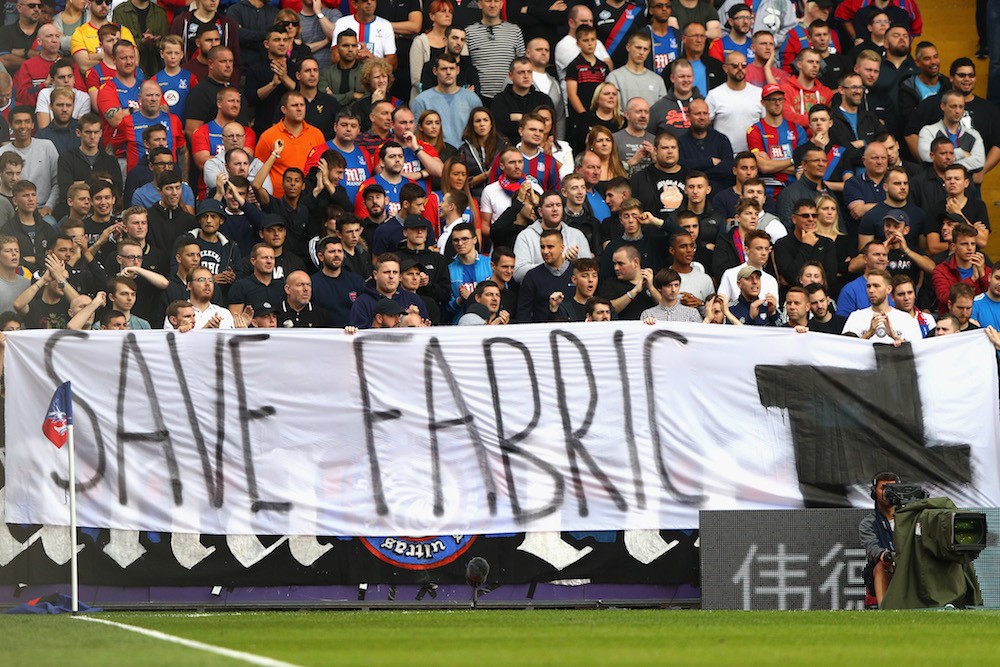 The legendary London nightclub Fabric has released a 111-track compilation of dance music called #savefabric, featuring contributions from Clams Casino, Clark, Machinedrum, Skream, Vatican Shadow, ?-Ziq, and many others. The huge collection is available for purchase at iTunes, Bandcamp, and the Fabric store, with select tunes streaming at Bandcamp.

Fabric was forced to shut its doors in September after a government inquiry over the drug-related deaths of two patrons, a decision it is currently appealing. The club has received an outpouring of support from musicians and Londoners–including mayor Sadiq Khan, who called Fabric “an essential part of London’s nightlife” in a statement after the closure.

This week, Khan has also announced the appointment of the city’s first “Night Czar,” a government position he created to advocate for London nightlife after the Fabric shutdown. The czar is Amy Lamé, a BBC broadcaster and co-founder of the queer club night Duckie, which has run in London for over two decades.

Listen to “Shadow Banger,” Clark’s stormy contribution to #savefabric, below, and check out the other streaming tracks here.