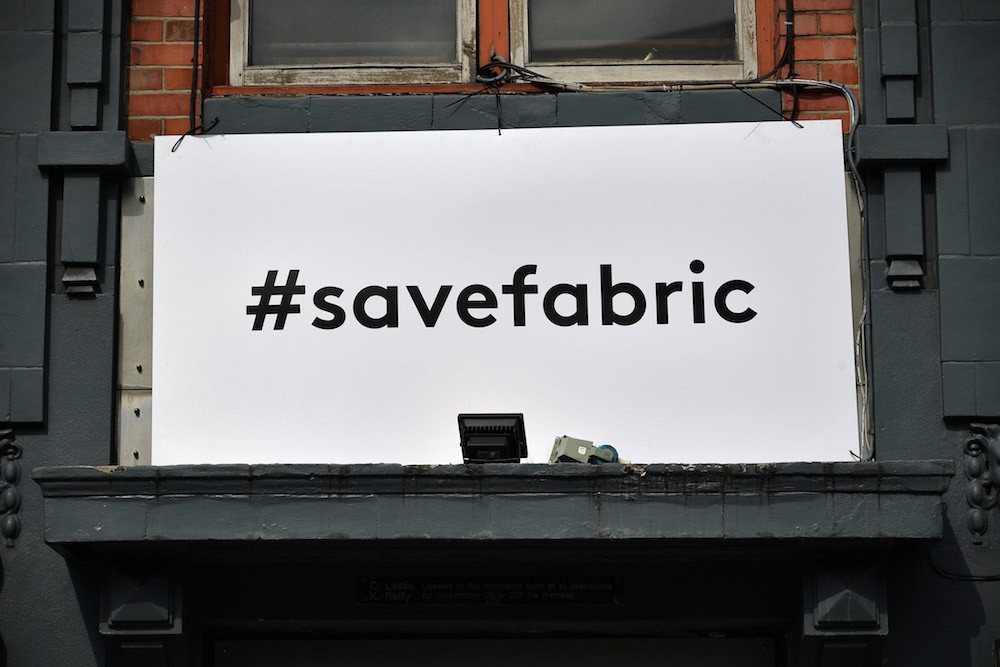 Fabric’s owners have announced that their official appeal against its forced closure will begin on November 28. The famed London nightclub was shut down last month after the Islington Borough Council elected to revoke its license following the deaths of two 18-year-olds this year. Celebrities and members of the dance music community immediately expressed their outrage and support following the ruling.

Fabric’s owners also launched a #saveourculture campaign to raise funds for appealing the decision. The effort raised £250,000 ($320,000) in two weeks, according to Billboard.

The club’s representatives are also seeking to a change licensing regulations and have circulated a drafted proposal for “a number of trade and music industry organisations and association.”

“We want to ensure this is something the industry as whole are able to get behind,” says the club’s managing director Gary Kilbey.