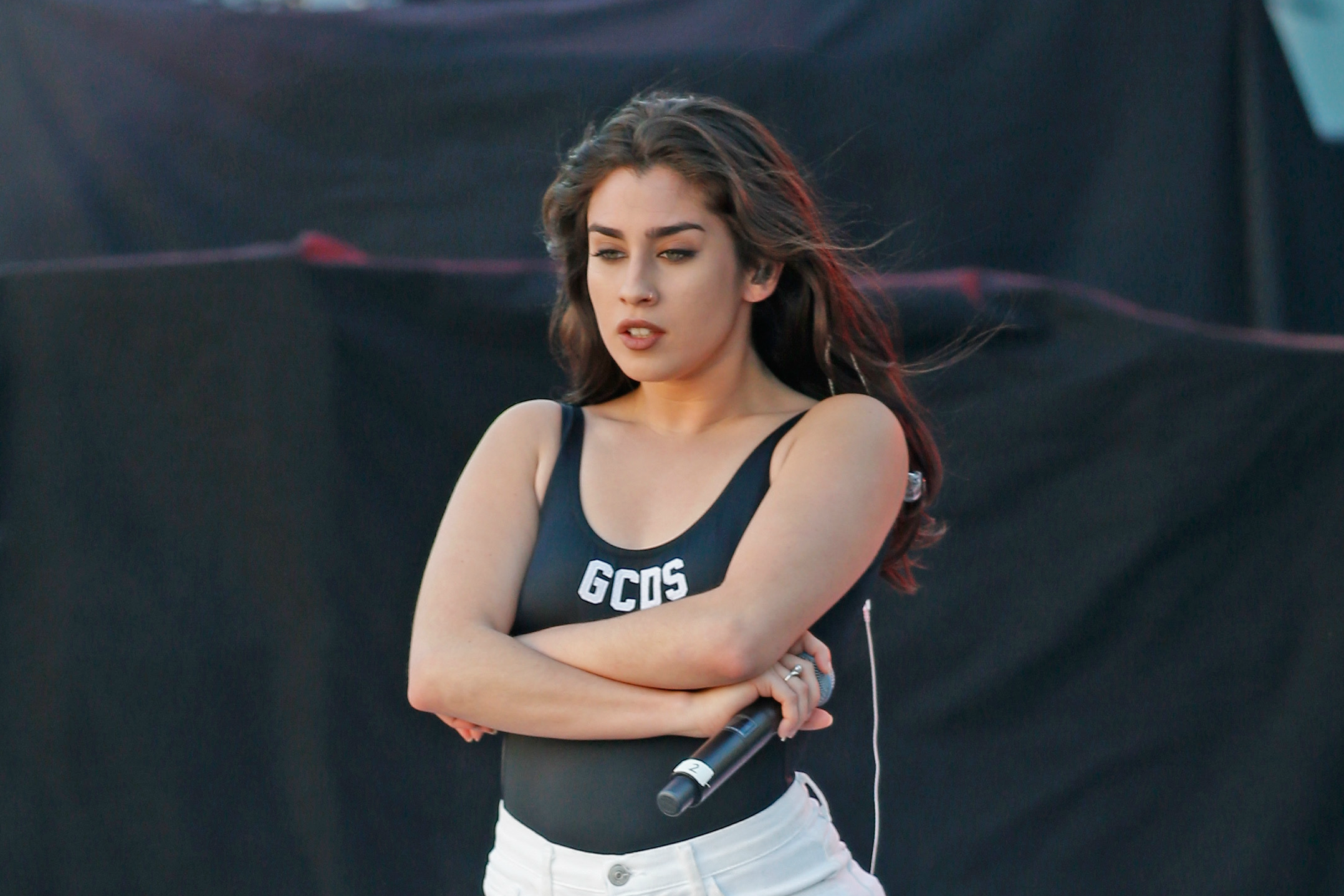 Fifth Harmony’s Lauren Jauregui, like a lot of us, is still working through some feelings about Donald Trump’s election and what it means for people whose identities encompass way more beyond entertainment or pop culture. In a passionate open letter published by Billboard on Friday night, the 20-year-old singer addressed her beliefs head on, and took the opportunity to confirm her identity as a proud “bisexual Cuban-American woman.”

Jauregui’s letter describes her frustration with bigoted “Make America Great Again” rhetoric, which she counters with a sense of empowerment drawn from her identity, family, and community. “Our ‘political correctness’ that your champion, Donald Trump, so pointedly disregarded … is the language we have worked tirelessly to establish to feel safe in a world that never stops reminding us we are minorities,” she wrote. “I am a bisexual Cuban-American woman and I am so proud of it. I am proud to be part of a community that only projects love and education and the support of one another. I am proud to be the granddaughter and daughter of immigrants …. I am proud to be a woman.”

Elsewhere in the piece, Jauregui addresses the morals she learned from her Catholic upbringing and the privilege she enjoys as someone who can “pass” for white. “We are not ‘whining’ about our presidential choice losing,” she concluded. “We are screaming battle cries against those whose political and personal agendas threaten our lives and sanity. We are making sure you hear us, no matter how much it bothers you, we EXIST.”

In a week of unpleasant surprises, it’s almost a relief to see Fifth Harmony getting political, and Jauregui deserves credit for turning sensationalized tabloid stories about her sexuality into an opportunity to get a message out on her own terms. Read her open letter in full here.