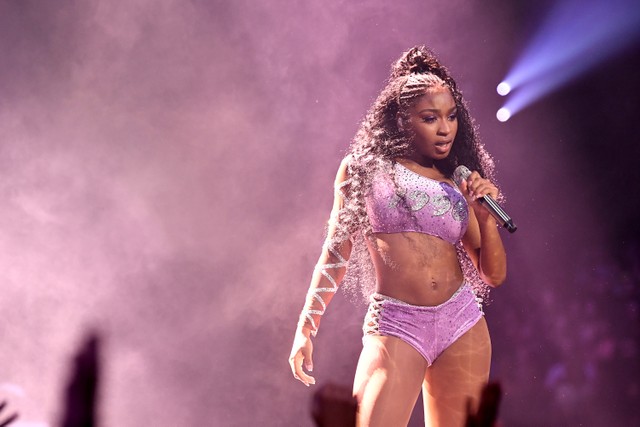 Following in the footsteps of former groupmate Camila Cabello, fellow ex-Fifth Harmony member Normani performed at the MTV Video Music Awards on August 26. The breakout solo artist, who has released only a handful of singles since her departure from the group, performed her recent song “Motivation” for tonight’s awards ceremony.