After Helping Trump Win, Facebook Tells Us All We’re Dead 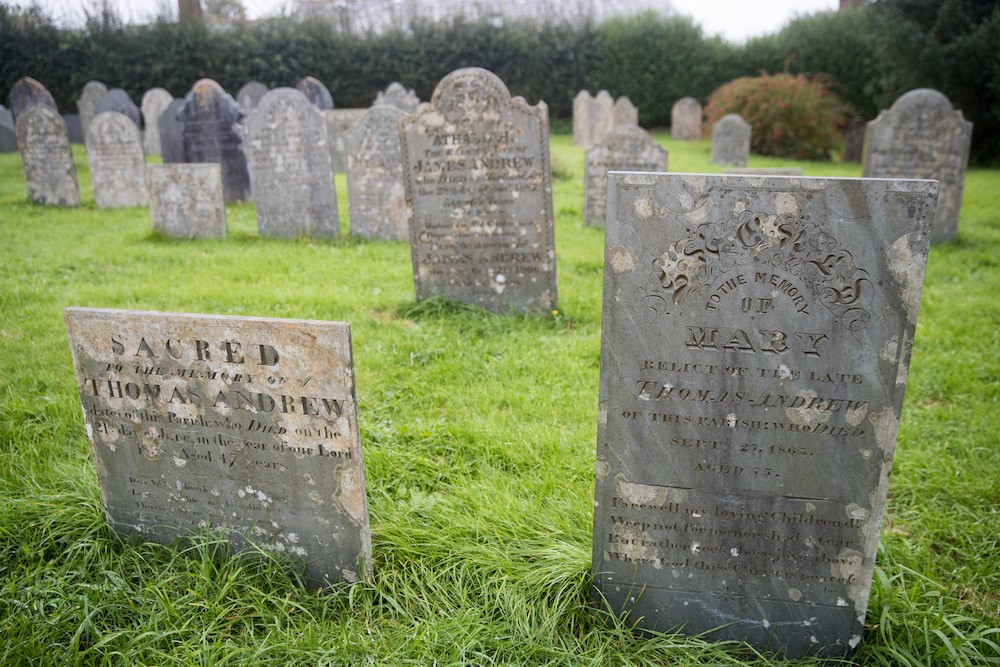 This afternoon, an untold number of Facebook users logged into the social network and learned that they and all their friends are dead. I am still alive—thank God, thank Zuckerberg—but I am devastated to report that my colleague Brian Josephs, who is sitting next to me, listening to Mary J. Blige as I write this, has passed on to the other side. I asked Brian, who is totally, extremely dead, if he’d let me share a screenshot of his Facebook page in this post, and dead, dead Brian was kind enough to agree. His Facebook page looks like this:

The “Remembering…” messages seem like a random bug, and they’re not affecting everyone. When I go to Brian’s profile page, it doesn’t say anything about him being dead, which is weird, because he is. Facebook founder Mark Zuckerberg is also dead. So far, Facebook has not publicly addressed the bug or the leadership void left by the departure of its CEO.

At New York magazine’s Select All blog, Max Read made a convincing case that Facebook played a role in electing Donald Trump. The platform has an enormous audience, and has supplanted traditional journalism outlets as a primary source of news for many of its users. Despite this, it is unwilling or unable to take basic steps to disseminate the news responsibly: fake news “satire” articles regularly go viral—including those, as Read notes, that falsely claimed the pope endorsed Trump and that Hillary Clinton purchased millions of dollars worth of illegal weapons.

Now, it is telling us that we are dead, at a time when, though many of us might be fantasizing about the afterlife, we are very much alive.

Adam Mosseri, Facebook’s VP of product management, acknowledged in a statement yesterday that fake news on Facebook is a problem. “In Trending we look at a variety of signals to help make sure the topics being shown are reflective of real-world events, and take additional steps to prevent false or misleading content from appearing. Despite these efforts we understand there’s so much more we need to do,” he wrote.

I agree that there’s a lot more for Facebook to do, and if Brian were still here with us today, I’m sure he’d say the same thing.