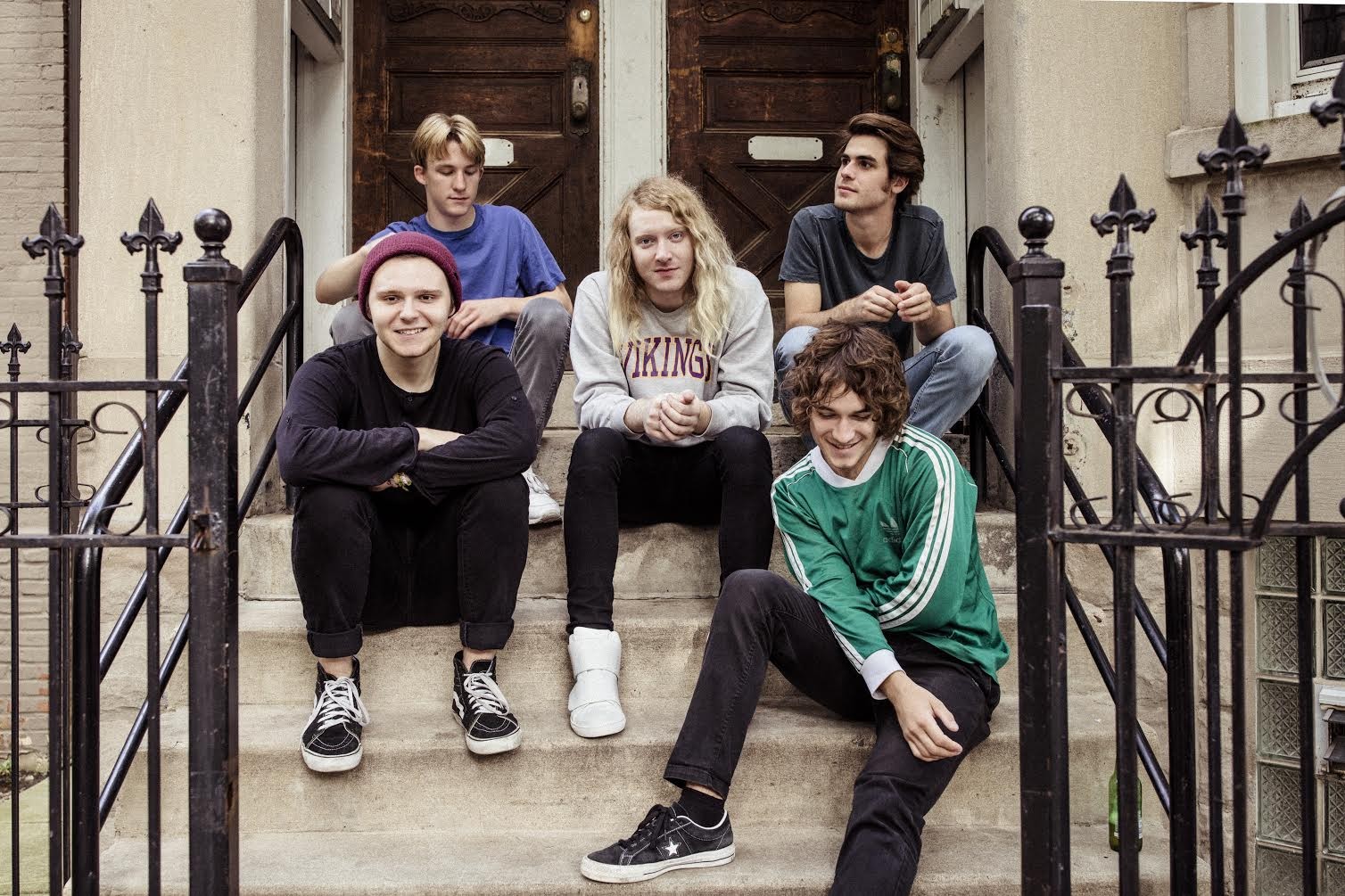 A few short years ago, the garage-rock rascals in the Orwells would have reveled in boozy binges, on-the-road misadventures, and spontaneous hook-ups. But now, just two years since the release of their sophomore album, Disgraceland, the rowdy Chicago boys have done some growing up.

“We’re not much older than we were when we released Disgraceland,” guitarist Matt O’Keefe, 21, says over the phone. “But we were at least young enough when [that album was] coming out and when we were writing [that album] that we could get away with the novelty of like, ‘We’re drinking beers!’”

Now that they’re of legal drinking age, the Orwells have set their sights elsewhere. On February 17 of next year, the five-piece will release their third full-length, Terrible Human Beings, on Canvasback. The band announced the upcoming record this week, and paired the news with a new song and music video: “They Put a Body in the Bayou.” As seen below, the clip features the bandmembers playing security guards to a crooked politician; they become involved with a murder, and prove to be just as power hungry as the man they’re working for.

Not the grandest of concepts for a song-and-video combination, but give the Chicago outfit credit for commenting on the political climate in a way that isn’t as heavy-handed as others. That they do so while remaining true to their swampy sound is all the more impressive, and proof that the Chicago crew are wearing their extra miles well.

“This time around we’re older and I just think that we looked at that as, ‘Maybe now we’re getting to the point where that stops being the cute novelty of being a teenager in the Midwest,’” says O’Keefe.

Twenty-three-year-old lead singer Mario Cuomo—known for stripping onstage and appearing possessed during the Orwells’ 2014 David Letterman performance—echoes his bandmate’s point. “The whole cute, punk, beer thing—it’s so uncool now,” Cuomo says over the phone. “There’s nothing cute about getting head in the back of some parked truck. You know?”

O’Keefe says the only song on the album that remotely brushes up against their reckless, youthful exuberance of yore is “Buddy,” the new record’s 86-second, rambunctious lead single. Another track, “M.A.D.,” is about moving past childish behavior so you can “ground yourself into being a person,” according to O’Keefe.

Despite their new outlook, the Orwells once again teamed with producer Jim Abbiss, who was involved with several Disgraceland songs and whose previous credits include Arctic Monkeys’ landmark 2006 debut Whatever People Say I Am, That’s What I’m Not and work on Adele’s 19 and 21. Recording for Terrible Human Beings stretched across several weeks this past February, at Chicago’s Electrical Audio.

While there, O’Keefe says they tweaked their songwriting process: He and guitarist Dominic Corso, 21, worked on acoustic guitars while Cuomo separately wrote lyrics and melodies in order to better focus on specific parts of tracks. “It was the first time we ever wrote Orwells songs like [that],” O’Keefe says, “kind of built skeletons and then added on top of them.” 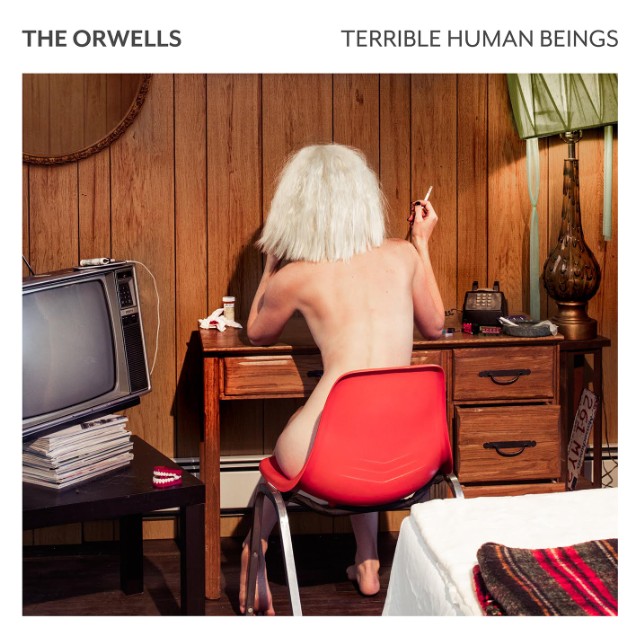 The 13-track collection finds the band trying out some new territory, focusing a little less on the danceable, buoyant guitar rhythms of their first two albums to make room for “weird drum-loop experimentations, a lot of backward stuff, and different vocal techniques,” according to O’Keefe.

This time around, the Orwells are fancying themselves craftsmen. Yes, they’re still in their early twenties, but they’re more interested in moving forward than simply getting loused on the same tales of knocking back beers with friends and spending wild nights with strangers.

“I have a slightly different view in the short span of a year or two,” Cuomo says. “It pushes [you] more as an artist … You can’t get away with as much—and I don’t think we want to, either.”