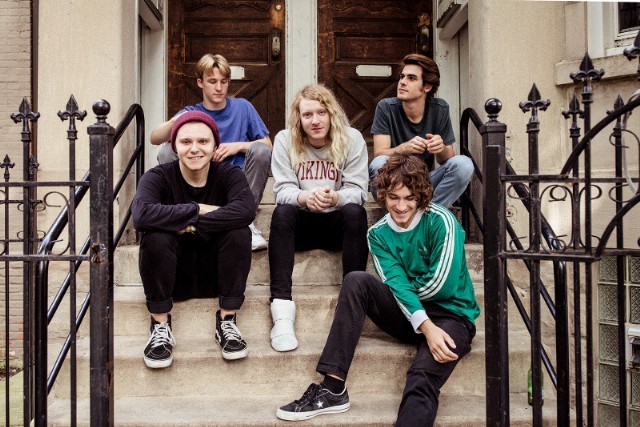 The Orwells have broken up, according to a tweet from the band this afternoon. The split comes after allegations of sexual abuse against three members of the group surfaced on social media over the weekend.

The Orwells have disbanded

The band had previously denied all accusations of abuse. “We emphatically deny these baseless allegations brought as a personal attack against us,” members said in a statement Monday (August 27). “While callow altercations and vulgar language we’ve used in the past must be recognized and owned up to, the accusations of sexual assault are completely unfounded.”

The Elmhurst, Illinois band had released three studio albums, including two through Atlantic Records’ Canvasback imprint. Spin has reached out to a band representative for additional comment.