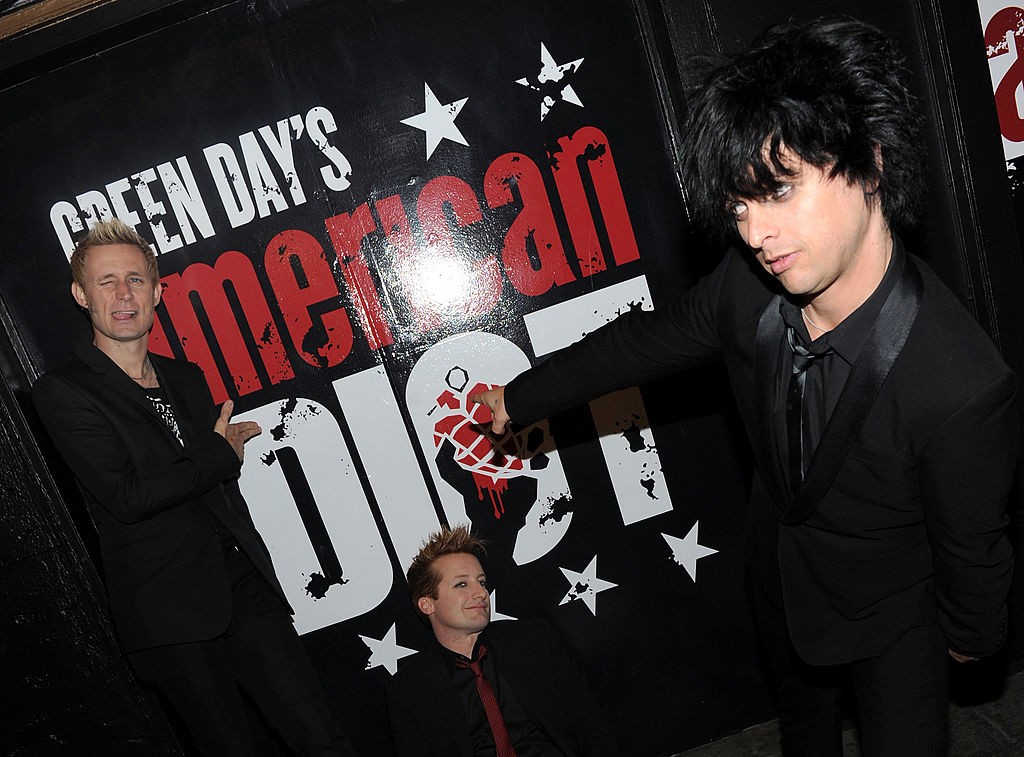 Green Day at the Broadway opening of American Idiot, the musical, in 2010. CREDIT:Getty Images

“We’ve got a green light from HBO,” Armstrong said. “The script is currently going through a couple of rewrites here and there, so I’m not sure when exactly we’re going to start shooting, but it’s definitely all systems go at the moment.” Armstrong also said he’d be reprising his supporting role as St. Jimmy, a character he occasionally played in the Broadway musical also adapted from the album. (Meanwhile, he stars in the new film Ordinary World, which hits theaters October 14.)

Plans for an American Idiot movie were first announced in 2011, following the success of the musical. At the time, Tom Hanks was named as the producer, but it’s unclear if he’s still attached to the project.