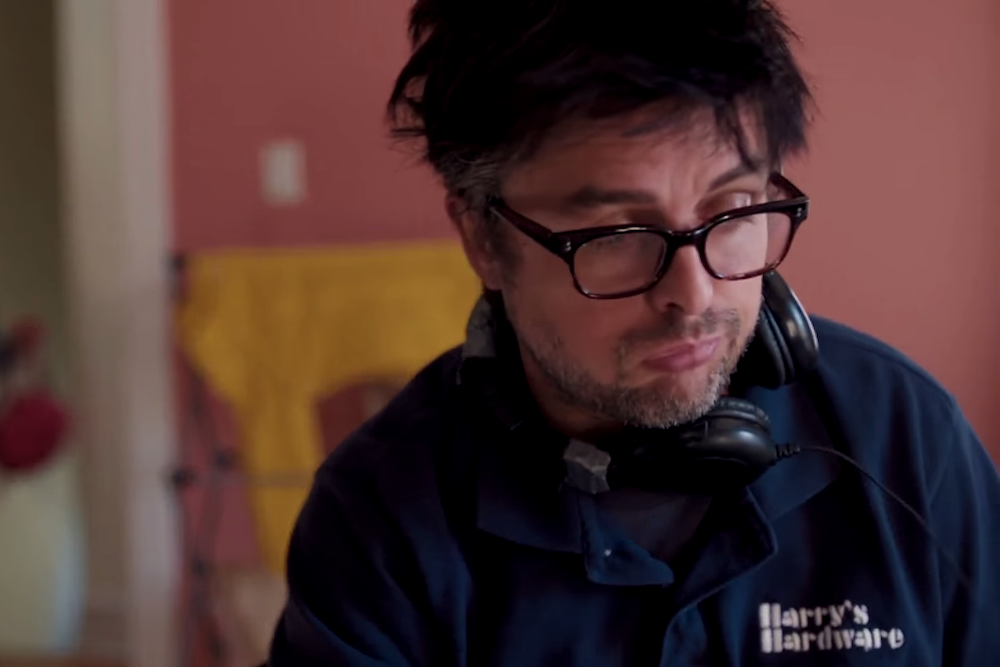 What happens when Revolution Radio turns into dad rock? You get Ordinary World, which features Green Day frontman Billie Joe Armstrong in his first leading role as an actor. After appearing at the Tribeca Film Festival earlier this year, the dramedy will make its way onto theaters on October 14. Less than a month before its release, we’re now getting the first trailer.

The film’s premise is basically, “What if Green Day became irrelevant and 44-year-old Billie Joe Armstrong became a washed-up dad?” The trailer follows him as he goes punk for a night. Hijinks ensue with Fred Armisen making an appearance. Watch the clip below.