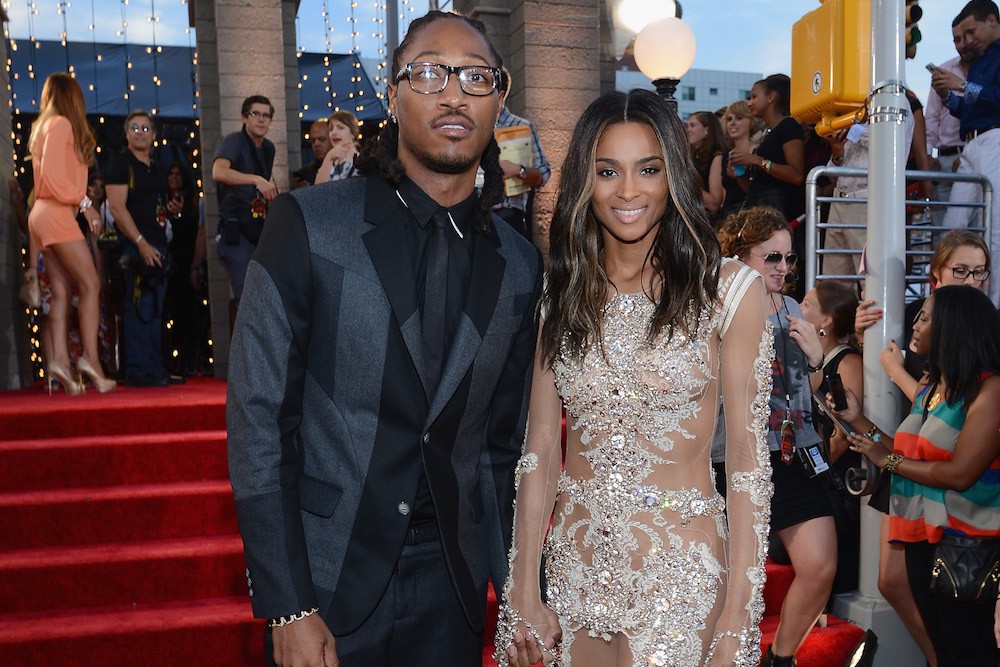 TMZ is reporting that Ciara has dropped her libel lawsuit against her former fiancé Future. The reasoning is that her income is too high to prove that she’s suffered financially from Future’s alleged libelous remarks.

The lawsuit, filed back in February, sought $15 million and cited Future’s Twitter tirade as the libelous comments. “This bitch got control problems…” he said. “I gotta go through lawyers to see [their son, Future Jr.] …the fuckery for 15k a month. I jus want babyfuture that’s all.”

It was another hot point in what’s been an acrimonious legal battle for the former couple. Last July, Ciara filed legal papers that claimed Future threatened to murder her current husband Russell Wilson on the song “Juice” (“Tryna f**k my baby mama, dog what’s up with you? / You gon’ make me get that heat, I’m pulling up on you”).

Future and Ciara’s court battle still isn’t over: TMZ notes that Future is being sued for “false light,” or making her look like someone she’s not. This claim does not require proof of lost income.