Once again, the plot thickens 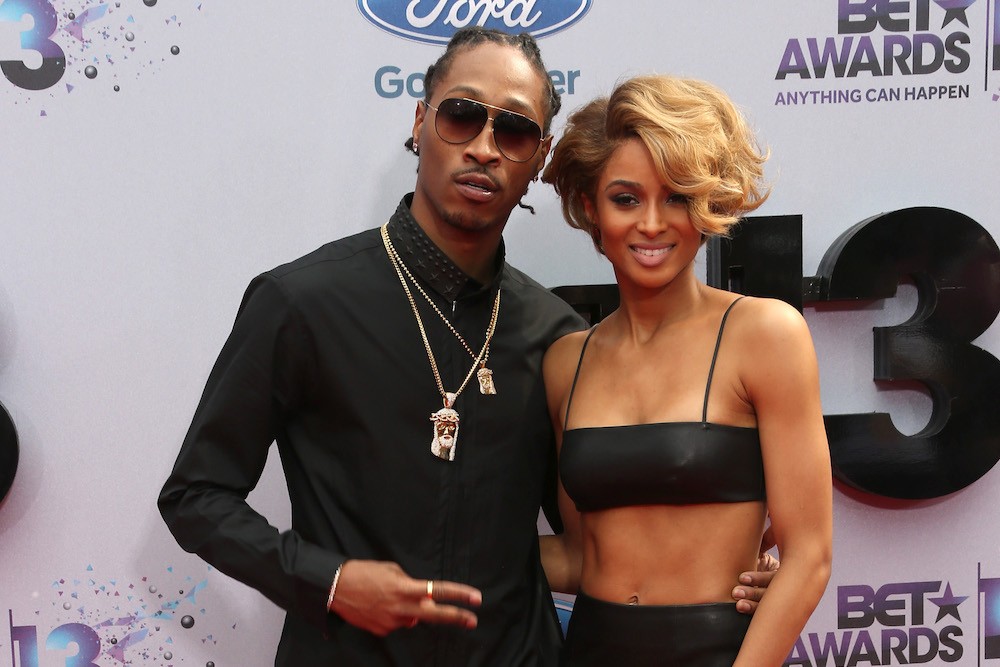 The Future-hosted Project E.T.: Esco Terrestrial is now another hot point in his legal battle with former fiancée, Ciara. TMZ reports that the “Body Party” singer has filed new legal documents in her defamation lawsuit that claims her ex is making murder threats against her current betrothed, Seahawks quarterback Russell Wilson.

Ciara specifically points out Esco Terrestrial’s “Juice,” which includes the lyrics, “Tryna f**k my baby mama, dog what’s up with you? / You gon’ make me get that heat, I’m pulling up on you.” Future has made his discomfort with Wilson hanging out with his and Ciara’s son, baby Future, known: Last August, he vented on Twitter after photos surfaced of the football player bringing his son to NFL training camp.

In the legal docs, Ciara also points to a recent Future Instagram post featuring two football emojis with guns pointing at them. She calls the alleged threats “socially irresponsible… where there has been a recent rash of gun violence.”

To recap the case until this point, Ciara is suing Future for $15 million under allegations of slander and libel directed toward her in interviews and tweets. The rapper countersued, saying her career isn’t big enough to slander, but he dropped the suit last month. Ciara and Future’s recent court clash in May resulted in the latter winning joint custody of their son.