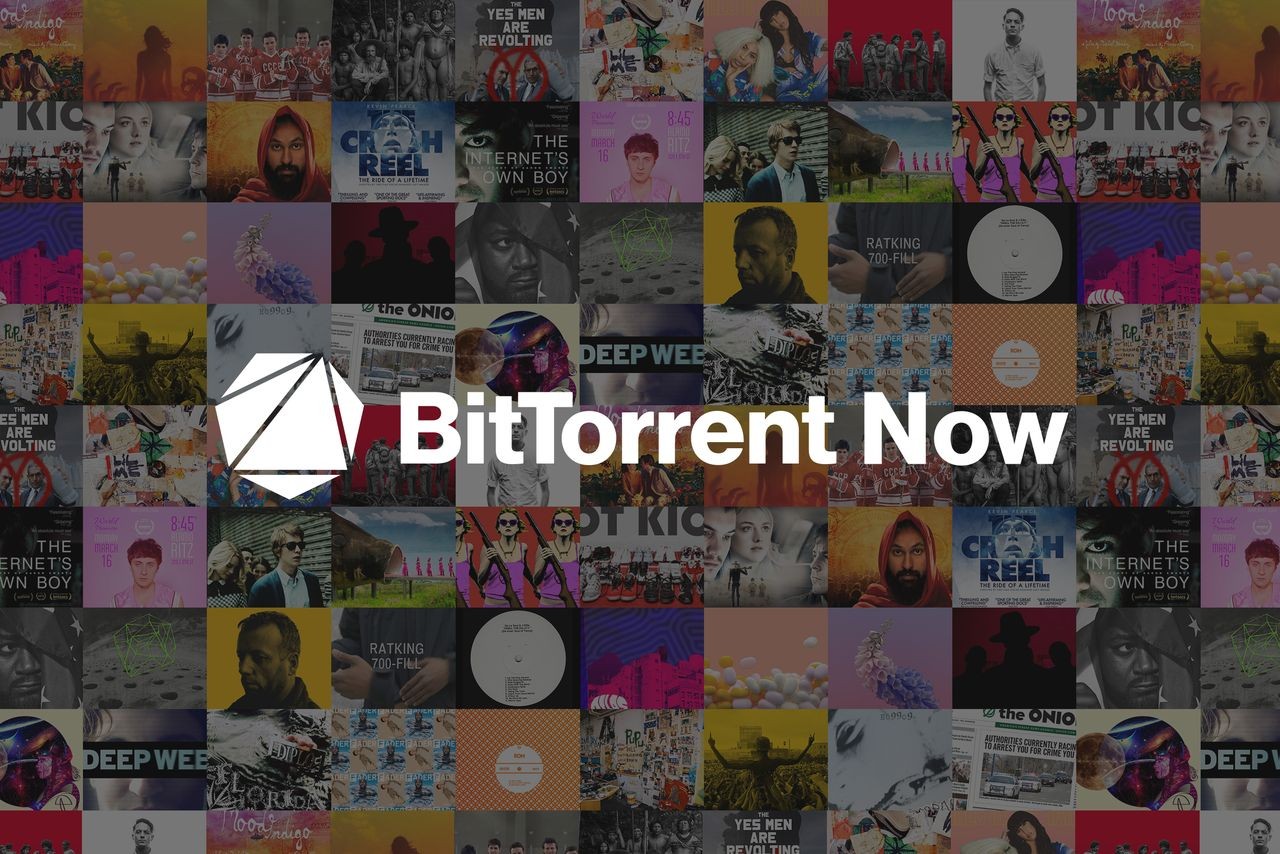 In June, technology company BitTorrent launched BitTorrent Now, an ad-supported music and video streaming service that also allowed users to upload original content. Not even four months later, the project is kaput: BitTorrent Now will shut down, and the company has fired co-CEOs Robert Delamar and Jeremy Johnson and other employees, Variety reports. It’s also closing a Los Angeles production studio where it hoped to produce original video.

Delamar and Johnson were appointed to their positions in April, when the company announced a renewed focus on media and entertainment. BitTorrent Now was one of several recent initiatives, including “BitTorrent Live,” a live-streaming platform, and the “Discovery Fund,” which offered grants to music and video creators. The project’s launch reportedly cost the company millions: A source told Variety that spending on BitTorrent Now was “out of control.”

Back in 2008, BitTorrent shut down its unprofitable Torrent Entertainment Network store, which had offered paid, legal downloads of movies and TV shows using the company’s namesake peer-to-peer file sharing protocol. BitTorrent Now’s streaming service doesn’t make use of the peer-to-peer technology, but it similarly represented BitTorrent’s aspirations as an above-the-board digital entertainment outlet.

As of this writing, BitTorrent Now’s website remains active and its app is still available in Apple’s App Store. SPIN has reached out to BitTorrent for comment.

Curren$y Unveils His Own #NewRules