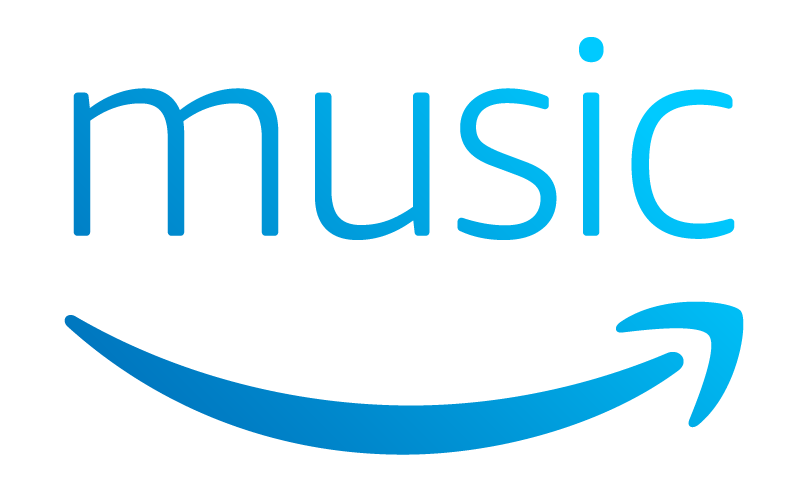 The new service is a latecomer in a market that already includes Spotify, Pandora, Apple Music, Google Play, TIDAL, and SoundCloud Go, but its tiered pricing system is aimed at enticing an existing customer base. Customers will pay three prices for Music Unlimited: $3.99 per month to use the service with one Echo device, $7.99 per month if they also subscribe to Amazon Prime, or $9.99 per month—the same as a Spotify or Apple Music membership—for everyone else.

Music Unlimited represents an upgrade from Amazon’s Prime Music service, which has a limited catalog. For Unlimited, Amazon says it has secured deals with the three major record labels as well as “hundreds” of indies. Prime Music will remain available to people who don’t subscribe to Music Unlimited, which is currently available only in the U.S. Amazon said it plans to launch Unlimited in the U.K., Germany, and Austria later this year.

In other Amazon news, the Wall Street Journal reported yesterday that the company plans to expand its grocery business by opening brick-and-motor convenience stores. Please pick us up some Red Hot Chili Peppers.