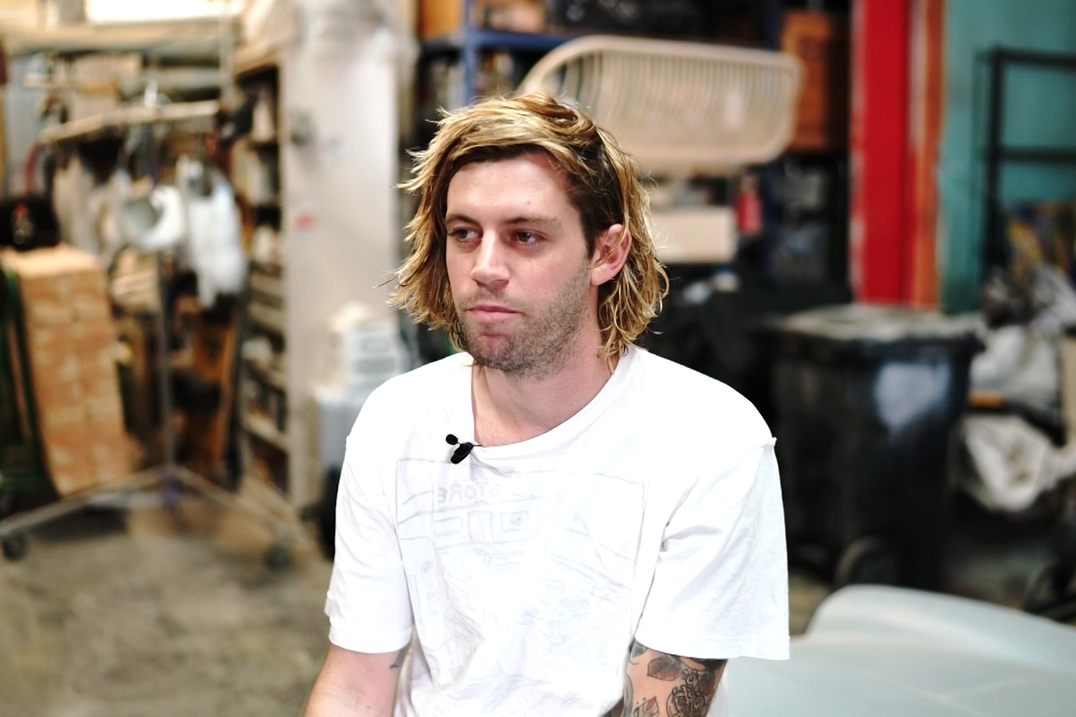 Spencer Elden is 25 years old, but once, he was the baby on the iconic cover of Nirvana’s Nevermind, which was released 25 years ago today. Elden marked the album’s anniversary this weekend the best way he knows how: by recreating the shot for New York Post. He then told the Post that he prefers the Clash to Nirvana, which is fine, but still a little disappointing.

Elden also recreated the famous underwater pool photo for Nevermind’s tenth anniversary in 2001, for its 17th in 2008 , and for its 20th in 2011. “Every five years or so, somebody’s gonna call me up and ask me about Nevermind … and I’m probably gonna get some money from it,” he told Rolling Stone at age 12 in 2003. Keep chasing those dollars, dude.

See the latest Nevermind recreation shoot here, and watch the Post’s video interview with Elden below.