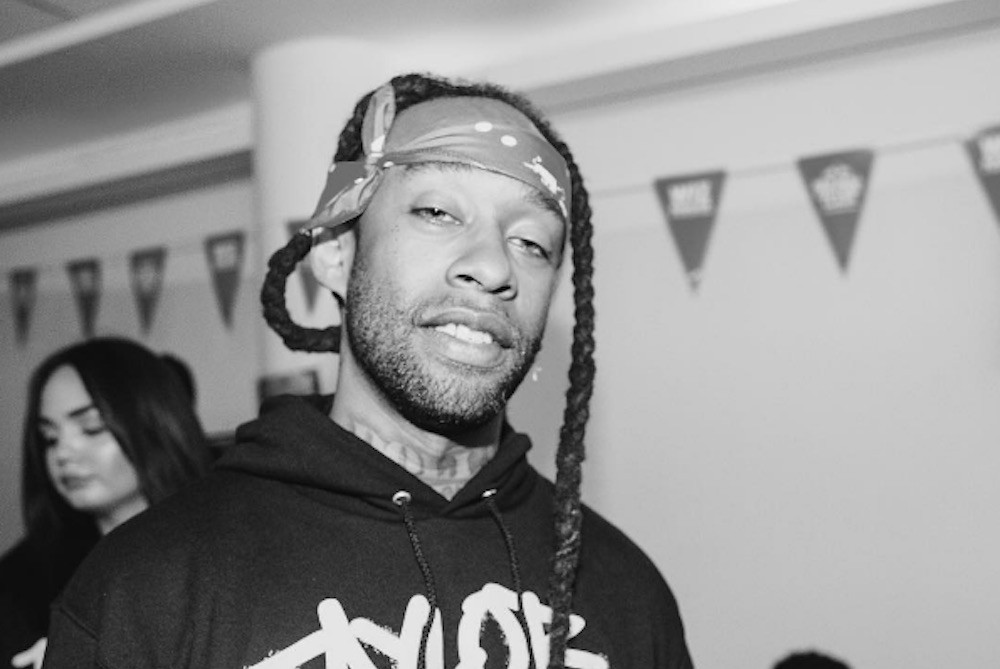 Ty Dolla $ign has teased his Campaign project in the last few months, having dropped songs with Future and by himself. Now, he’s released the whole thing, which features Travis Scott, Migos, Meek Mill, and more. Ty’s brother, Big TC—whose name inspired the name of last year’s great Free TC album—shows up on the previously released “No Justice.” It’s out on iTunes, but you can stream it below via Ty’s YouTube channel.

Revisit SPIN’s 2015 feature on Ty Dolla $ign while you’re at it.