Fetty Wap Is Getting Sued Over Two-Year-Old “Trap Queen” 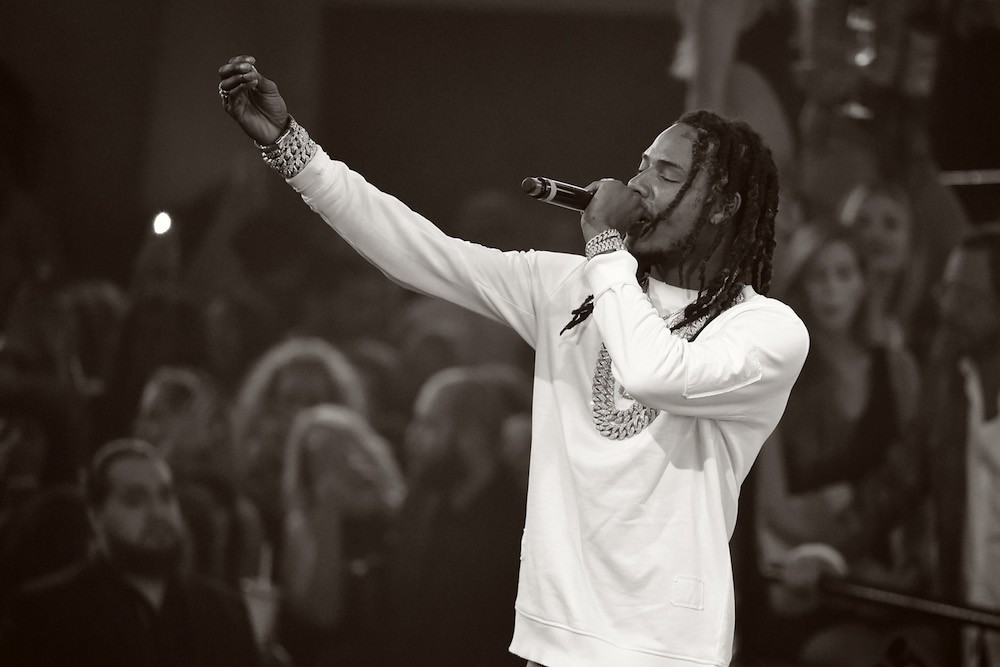 Fetty Wap has been out here becoming a reality star and searching for another massive hit to lead into a sophomore album. Now, he’s dealing with a lawsuit over “Trap Queen,” which dropped over two years ago.

TMZ reports that a Danish songwriter named Lazar Lakic is alleging that Fetty Wap took his beat without permission. He claims that he bought exclusive rights from producer Tony Fadd for a 2014 track called “Hello.”

Lakic says that on January 2015, well after “Trap Queen” became an undisputed commercial express, Fadd called him to buy back the rights to that beat. The songwriter said no, and he also claims that he never got any money from the success of “Trap Queen”–hence the lawsuit against Fetty Wap and his producer. Fetty Wap’s attorney Navarro Gray told TMZ that they bought the rights to the beat legally from Fadd, which wouldn’t make sense if Lakic is right and Fadd didn’t own the rights to begin with .

So, Lakic is suing Wap for profits and wants to “destroy all copies and stop all sales of ‘Trap Queen,'” which is clearly a tall ask. SPIN has reached out to Fetty Wap’s team for comment.

Listen to a still thriving copy of “Trap Queen” below.