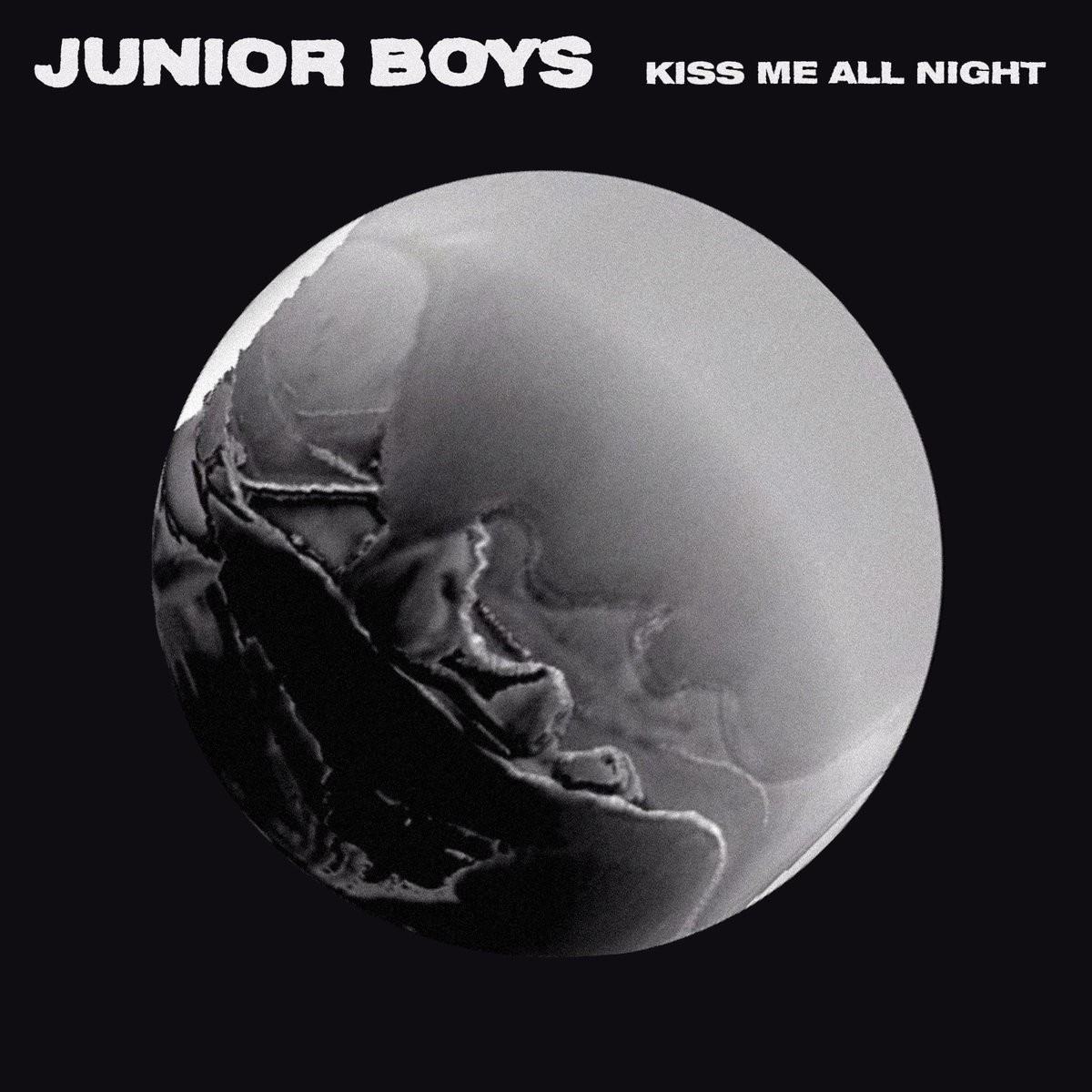 Junior Boys have popped back up with Kiss Me All Night, a new four-track EP the Canadian duo describes as “one more lap after the finish line” of 2016.

Kiss Me All Night includes two certified Junior Boys minimal-disco cuts, “Yes” and “Baby Fat,” plus a percolating cover of John Martyn’s “Some People Are Crazy,” and the Prince-inspired title track “Kiss Me All Night.” A limited edition vinyl record, available in October, can be ordered via Bandcamp.

It’s been a productive year for Junior Boys: Jeremy Greenspan and Matt Didemus released their first album in five years, February’s Big Black Coat, which they’re still touring behind. They also reunited with collaborator Borys for a two-track set called But Wait There’s More. Greenspan also assisted Jessy Lanza on her album Oh No, which is nominated for the 2016 Polaris Prize.

Stream the Kiss Me All Night EP below, via Stereogum.

Review: Junior Boys Are Smoldering With Lust Beneath Their ‘Big Black Coat’