Deerhunter Will Be Touring North America This October

They'll be taking a "Helicopter" to a city near you 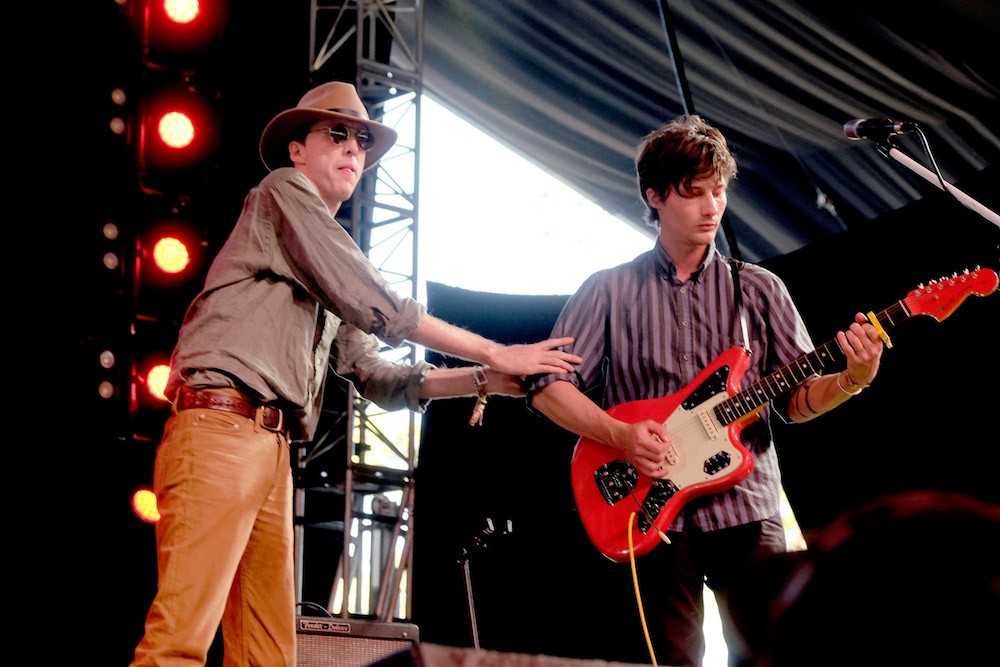 Deerhunter have been touring behind their latest album, Fading Frontier, throughout the year, and they’ll be playing even more shows this autumn. SPIN’s reigning rock band has revealed a string of October tour dates that will run through North America. New Zealand singer Aldous Harding and Atlanta quintet Jock Gang will journey along as the supporting acts. Take a look at the tour dates below.

Deerhunter have announced a US tour, scheduled for October: https://t.co/LbyGt2eA7c pic.twitter.com/e2UDgFttxm