With a limited engagement of one-night-only screenings 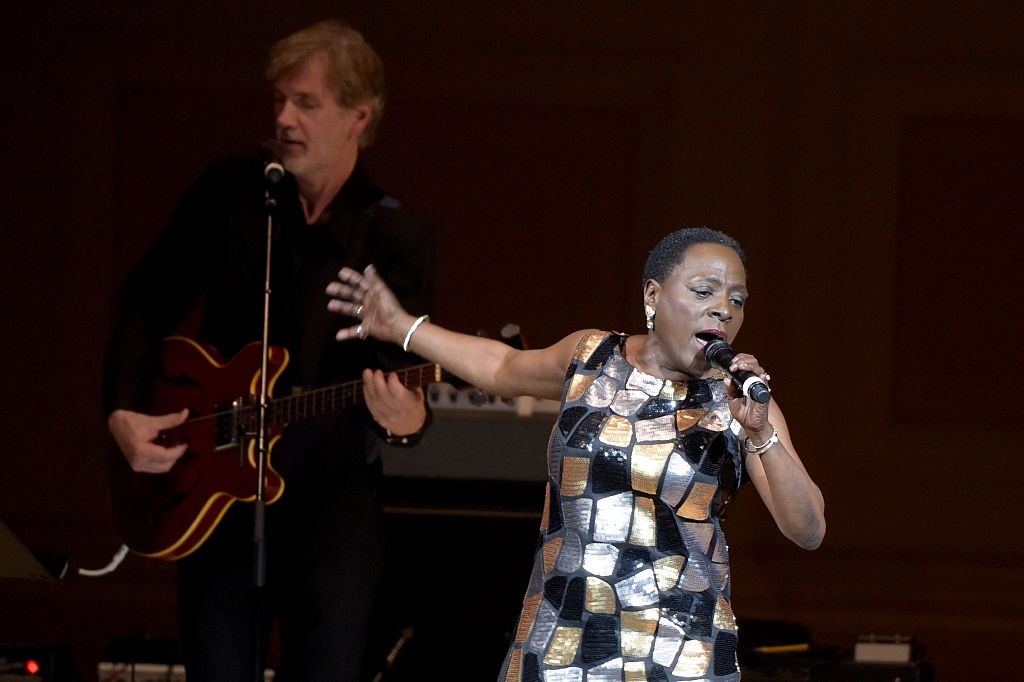 Miss Sharon Jones!, the 2015 film about the 60-year-old singer and leader of soul-funk revivalists the Dap-Kings, will screen in select U.S. theaters this summer. The film debuted at festivals last year. Its soundtrack features Sharon Jones & the Dap-Kings songs from throughout Jones’ career, as well as a new song, “I’m Still Here,” which is streaming today.

“I’m Still Here” is a powerful anthem of survival, referencing Jones’ childhood in segregation-era New York City, her former job at Rikers Island, and pre-fame years spent performing in barrooms. The documentary, directed by Academy Award winner Barbara Kopple, chronicles Jones’ 2013 cancer diagnosis and the 2014 release of her album Give the People What They Want. Jones continues to fight the disease: She announced last year that her cancer had returned.

Check out soundtrack exclusive “I’m Still Here” and national screening dates for Miss Sharon Jones! below, including Q&A sessions with the singer and director in New York City and Los Angeles.