Watch Frightened Rabbit’s Scott Hutchison Perform “Get Out” at Sasquatch! 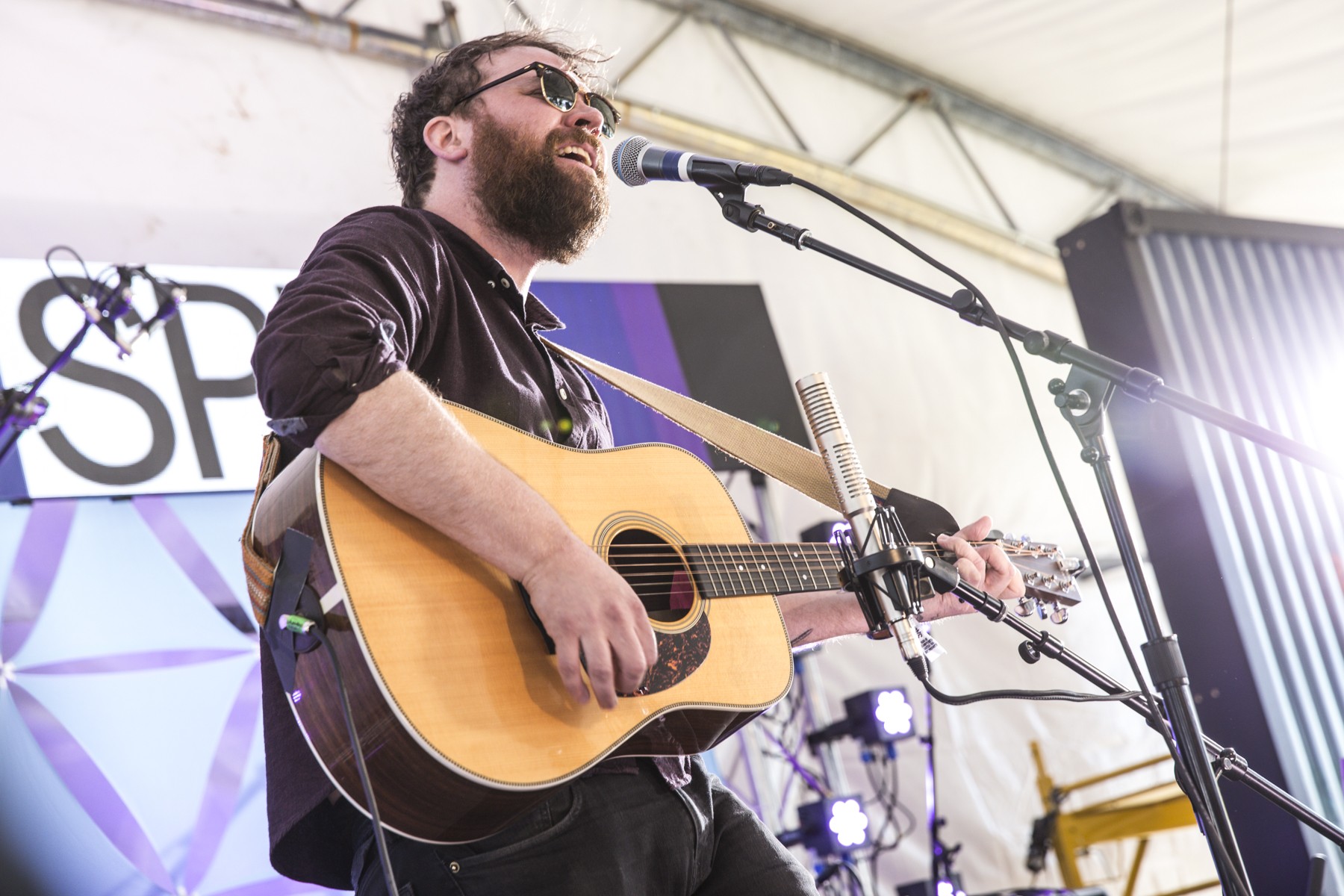 With the release of Painting of a Panic Attack in April, Scottish rock collective Frightened Rabbit proved they are still masters of sweeping balladry, and lead singer Scott Hutchison further cemented his status as a master songwriter. With a deft grasp on the lyrical trick of cathartic self-revelation that never trickles into the weepy, Hutchison has always injected wry humor into his songs and live sets. During his acoustic set at the on the SPIN stage at the Toyota Music Den at Sasquatch! —  the singer’s only performance at the festival, as Frightened Rabbit’s main stage show was cancelled due to high winds — the frontman had some choice remarks for the noisy adjacent stage before launching into “Get Out,” the latest single from Panic Attack. With heart-on-sleeve honesty, Hutchison offers a final cast-off to a relationship gone sour, elevating an acoustic set to majestic grandeur.