PWR BTTM Perform ‘Somewhere Over the Rainbow’ in Orlando 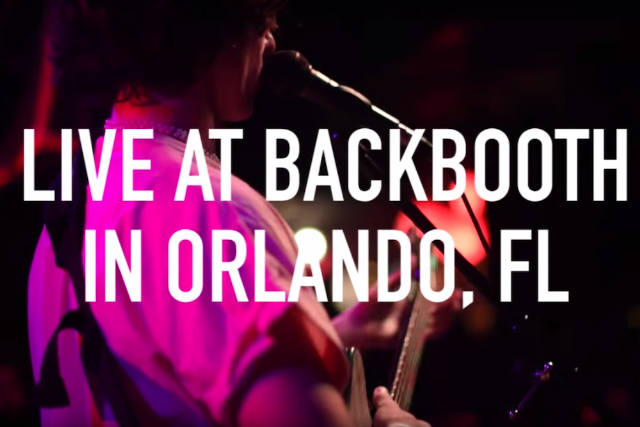 After the Orlando LGBTQ nightclub shooting that left 49 patrons dead, PWR BTTM added a cover of the eternally uplifting “Somewhere Over the Rainbow” to their set list. This past weekend, the queer duo performed the song at Blackbooth in Orlando. Guitarist Liv Bruce preluded the performance with a brief speech.

“We usually go on some sort of speech about that, but I feel like there’s nothing I can say to you that you haven’t heard already,” he said. “So I’m just going to play it. All I want to say is that, to me, this song has always been about queer space and being surrounded by people who understand you.”

Watch the emotional tribute below.