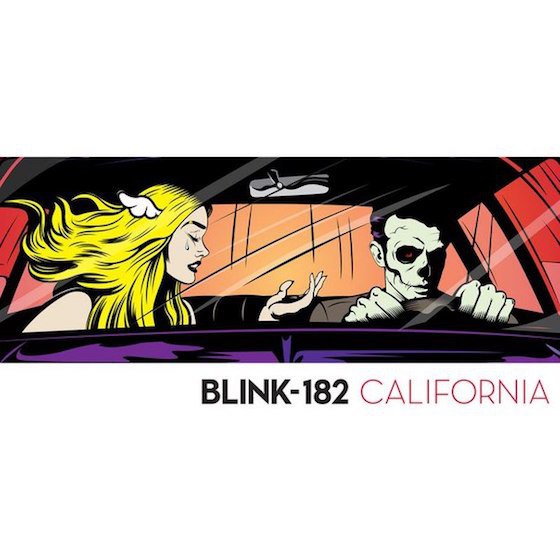 After an awkward falling out with founding member Tom DeLonge, Blink-182 have pressed on with their latest member, vocalist/gutarist Matt Skiba (formerly of Alkaline Trio), who contributes to the pop-punk vets’ upcoming seventh studio album, California.

Showing no sign of slowing despite the lineup change, Blink-182 got to work with producer John Feldmann (Goldfinger, All Time Low, 5 Seconds of Summer), recording upwards of 50 tracks for the new album, which they later cut down to 16 for the official release. “It’s honestly the best material we’ve written or put out in years,” drummer Travis Barker told Maxim, “I haven’t been excited about a Blink album like this in a long time.”

California will be available on July 1, but in the meantime, you can stream the lead single, “Bored to Death,” on YouTube below, and pre-order the record on iTunes to get the first two singles in advance of release day.