"Used to take one / Now it takes four" 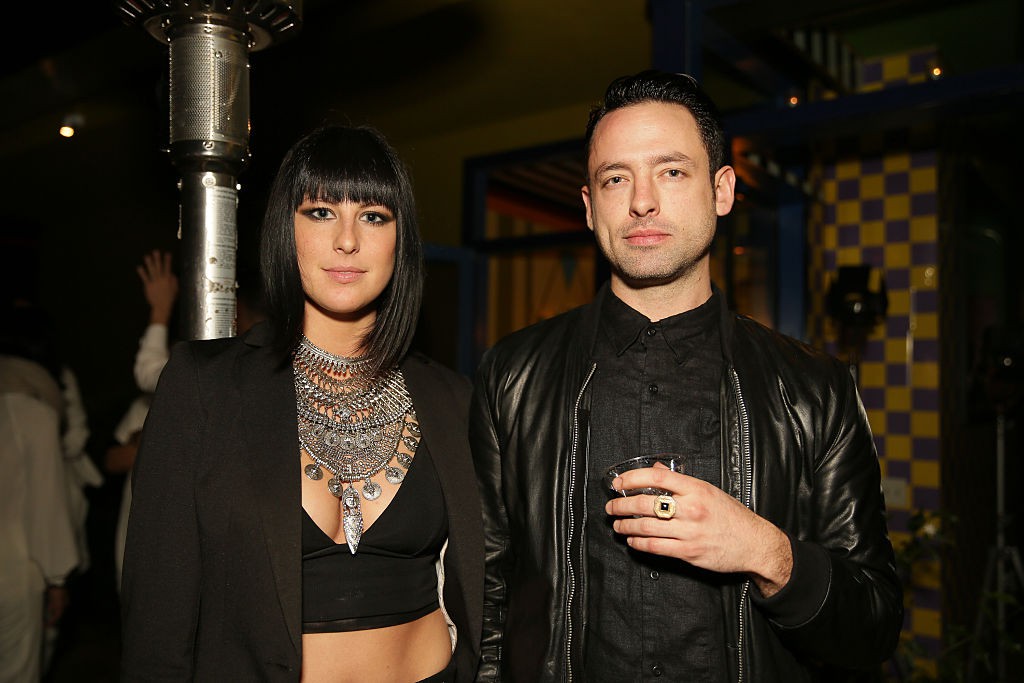 After teasing it a full three weeks in advance, Phantogram have debuted “You Don’t Get Me High Anymore” on Zane Lowe’s Beats 1 show today. The (one-off, so far) single is the duo’s first new music since Big Grams, the collaboration with Big Boi that took up much of their last 12 months. Masterminded by pop super-producer Ricky Reed, “High” is fueled by a big, shuffling beat and some vaguely tropical synths ripe for summer 2016 club mixes.

Details about Phantogram’s third record (nicknamed #III on social media) are not yet public, but when SPIN spoke to Reed in L.A. last month, the producer hinted at the album’s moody, troubled tone. The unexpected death of singer Sarah Barthel’s sister Rebecca during the recording process weighed on the band, Reed said:

Sarah, you know, lost her sister during the making of this album. Right in the middle of it, literally. We were about five or six songs in. Becky passed away, and then we took time off, of course, and got back to work, and even before then it was a pretty dark album, and of course, you can imagine after. So, I think it might surprise people: a) how dark it is and b) how heavy it is at times. It’s really heavy; it’s very affronting.

Listen to “You Don’t Get Me High Anymore” below.