Led Zeppelin Has Won the ‘Stairway to Heaven’ Copyright Case

Jimmy Page's headache is over 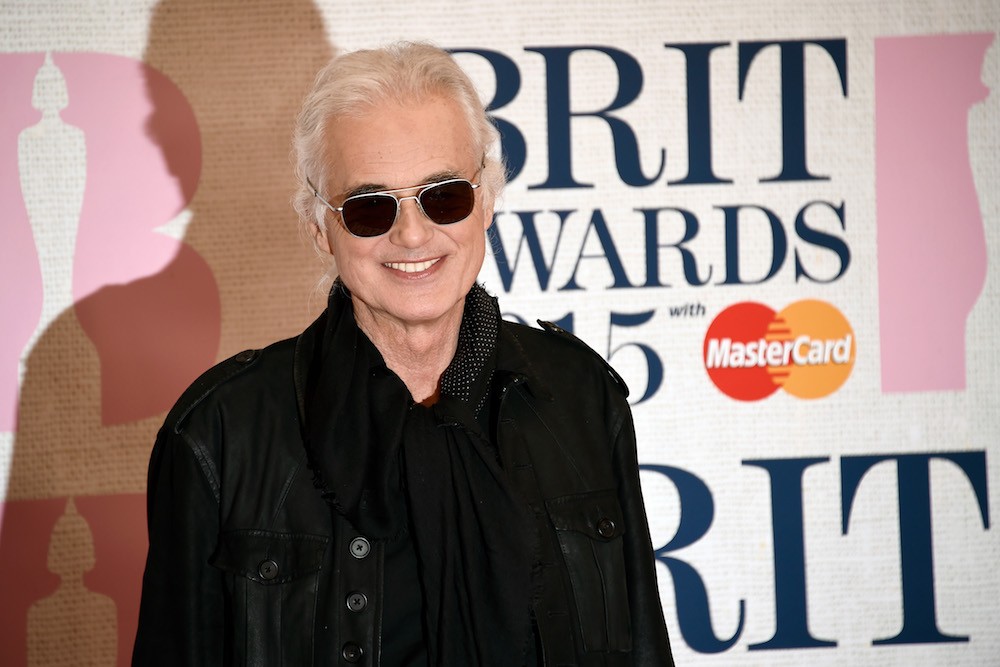 The results of the Robin Thicke vs. Marvin Gaye “Blurred Lines” case alerted many musicians about how little leeway they truly have when it comes to borrowing from their influences. Led Zeppelin apparently has more liberty. The legendary band has beaten a lawsuit claiming they stole the composition of 1971’s “Stairway to Heaven,” according to The Hollywood Reporter.

The estate of the late songwriter Randy Wolfe claimed that “Stairway to Heaven” stole from Spirit’s 1968 instrumental “Taurus.” Spirit bassist Mark Andes said during the trial that Led Zeppelin opened for Spirit during a Denver show, adding plausibility to the Wolfe estate’s claim.

But after “Stairway to Heaven” and “Taurus” were both played in court, a jury of eight ruled in favor of Zeppelin. They took less than less than a day to decide that Robert Plant and Jimmy Page won’t have to shell out millions for making one of history’s most revered rock songs. While you celebrate their retained wealth, you can compare “Stairway to Heaven” to “Taurus” below.