Damages were also reduced by $2 million 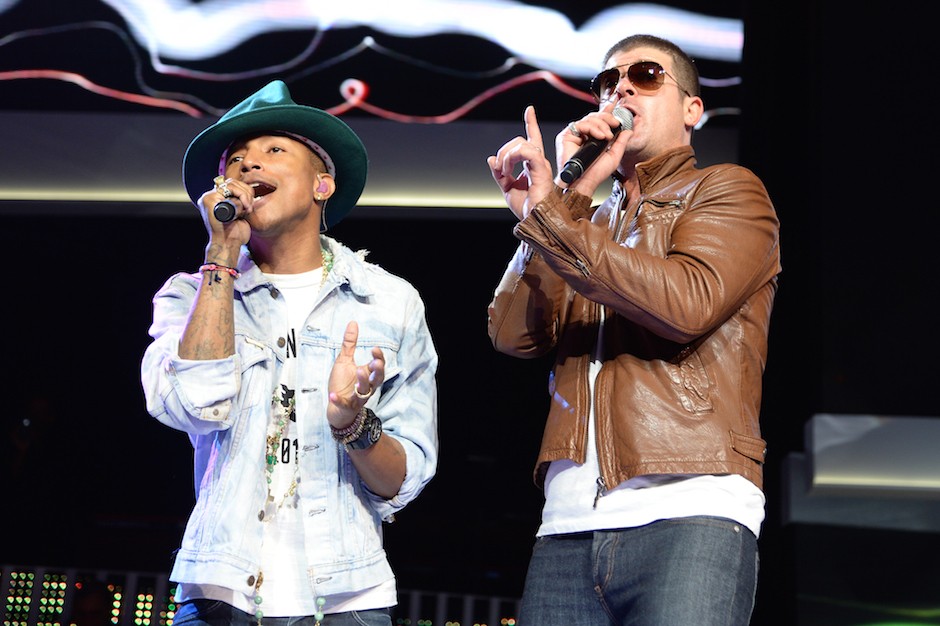 Update: Per The Fader, “Gaye’s family was awarded half of all “Blurred Lines” songwriting and publishing royalties.”

Back in March, a U.S. judge ruled that Robin Thicke and Pharrell Williams would be forced to pay damages to the family of Marvin Gaye over “intrinsic similarities” between “Blurred Lines” and “Got to Give It Up,” but lawyers for the duo immediately filed for a retrial. Yesterday that request was denied, but as Billboard reports, a series of new rulings also came down.

U.S. District Judge John Kronstadt said that there was insufficient evidence to completely overturn the original verdict, but said that T.I., who’s featured on the song, should also be liable to pay the damages awarded. But in spite of that, it wasn’t all bad for Thicke and Pharrell. Kronstadt denied the Gaye family’s request to halt sales of the song and reduced the amount of money owed to them from $7.4 million to only $5.4 million. This may not be the last you hear of this case though — Billboard says that Williams and Thicke are expected to take this to an appeals court.