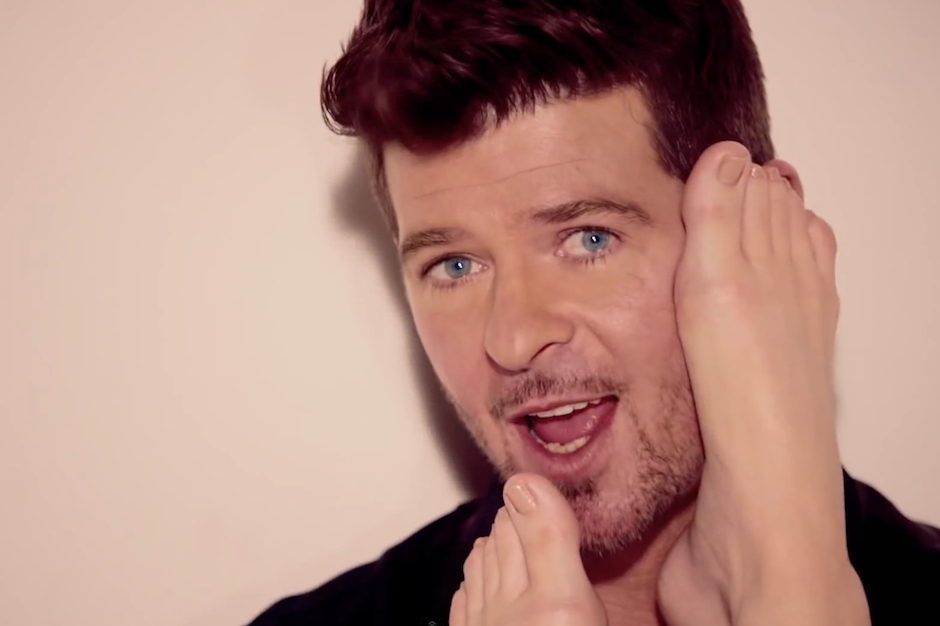 The fight between Robin Thicke and Pharrell and Marvin Gaye’s family continues, as a U.S. District Judge denied the pair’s motion for a summary judgment in the song theft case Thursday. Thicke and Pharrell have been embroiled in a dispute with Gaye’s family over accusations that they stole significant parts of the Motown legend’s “Got To Give It Up,” for their smash-hit “Blurred Lines.”

Over the course of the trial, both sides brought in musical experts to try to determine who can legally claim ownership of the “Blurred Lines.” Gaye’s family won the first stage of the legal battle, as Judge John Kronstadt determined they “made a sufficient showing that elements of ‘Blurred Lines’ may be substantially similar to protected, original elements of ‘Got to Give It Up.’ Defendants have identified these with particularity for purposes of analytic dissection.”

Due to Judge Kronstadt’s rulings the legal battle will continue, as a trial is scheduled for February 10, 2015.