Gaye's family has been awarded $7.3 million in damages 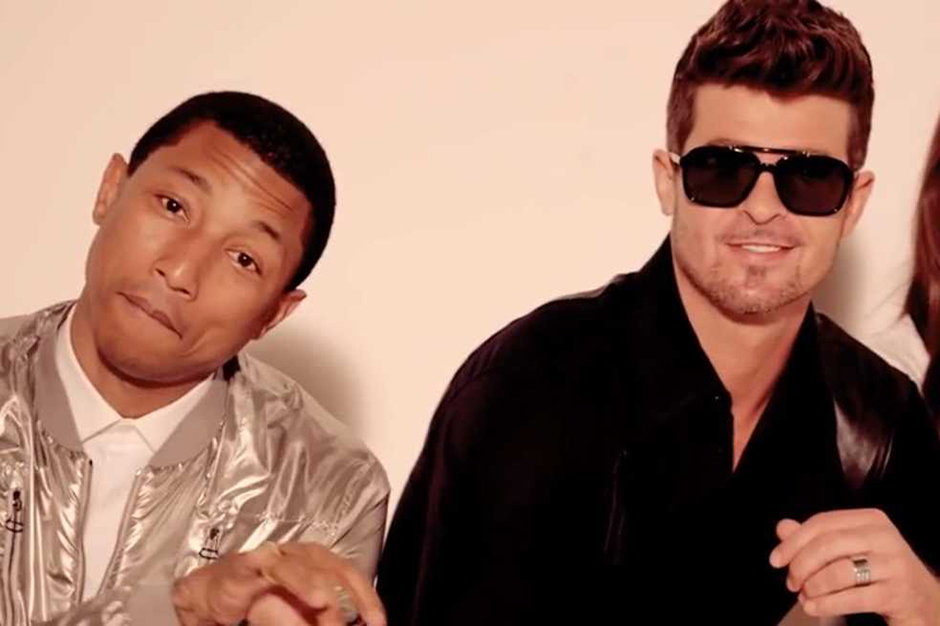 A jury determined on Tuesday that Pharrell and Robin Thicke did, in fact, copy Marvin Gaye’s 1977 hit “Got To Give It Up” when they wrote their chart-topping 2013 smash, “Blurred Lines.” According to the Associated Press, Marvin Gaye’s family was awarded $7.3 million in damages — almost half of the $16 million in profits Thicke and Pharrell’s song raked in. The jury reached their decision after the eight-day-long trial, which at one point saw Thicke performing a piano medley in an attempt to prove his song’s originality. This marks the end of the long, long legal battle (for now, at least), so it’s as fine a time as any to listen to Gaye’s classic.