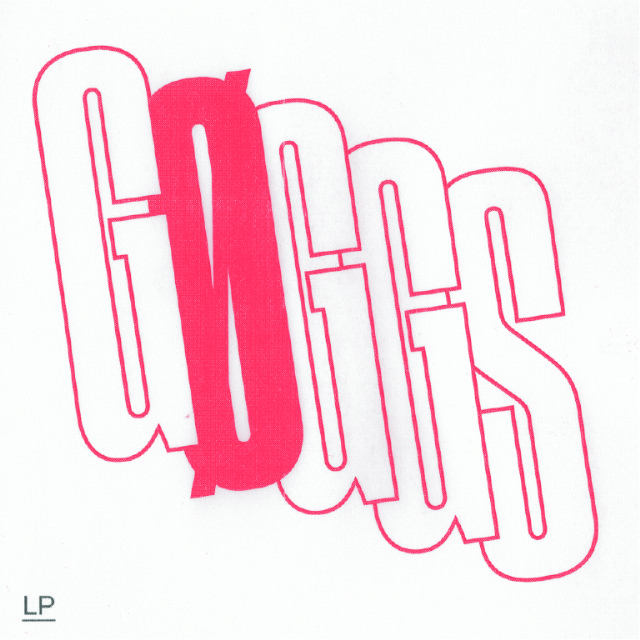 Earlier in May, Ty Segall’s new garage-punk project GØGGS (Segall, Ex-Cult’s Chris Shaw, and Fuzz member Charles Moothart) released an explosive single called “Glendale Junkyard,” along with the news of a debut self-titled LP coming a few months later. Now, the group has released a second — and every bit as blistering — track called “Needle Trade Off.”

Listen below, and grab GØGGS on July 1 via In the Red.

* In The Red Records 25th Anniversary