The band's self-titled record comes out on July 1 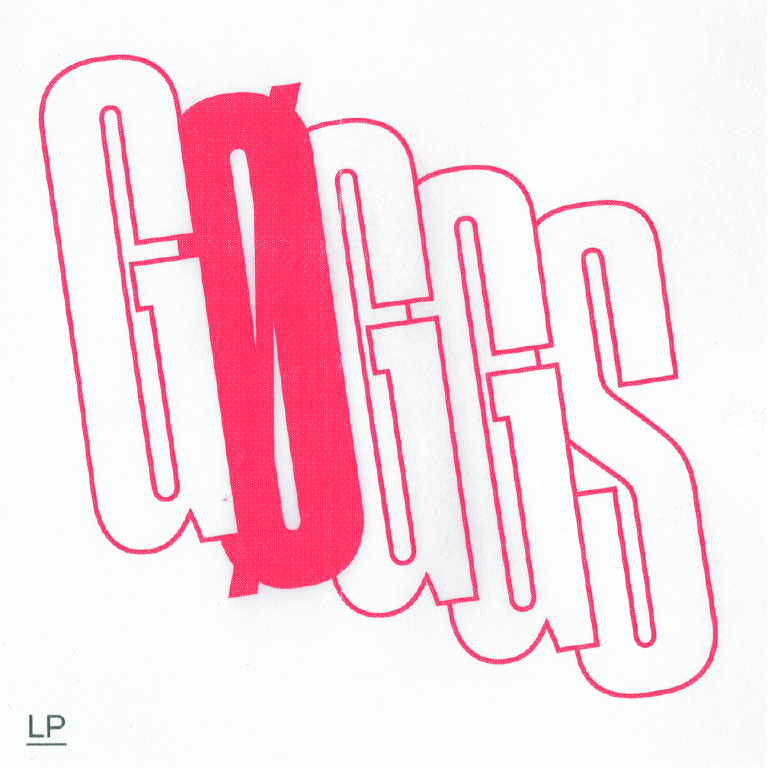 Ty Segall is one of rock’s hardest-working musicians, and today his project GØGGS just announced that they’ll release their new self-titled album on July 1 via In the Red. To mark their announcement, the three-piece — Segall, Ex-Cult’s Chris Shaw, and Fuzz member Charles Moothart — have unleashed the ripping, nail-biting “Glendale Junkyard.” 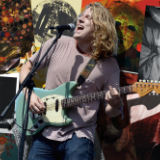 The song’s a scuzzy sonic blast of screechy noise and fuzz and it’ll shock the gloomy Tuesday blues out of every atom of your existence. Hear “Glendale Junkyard” below and find GØGGS’ full tour schedule and album track list there too.