The island of St. Kitts is not a fan of profanity 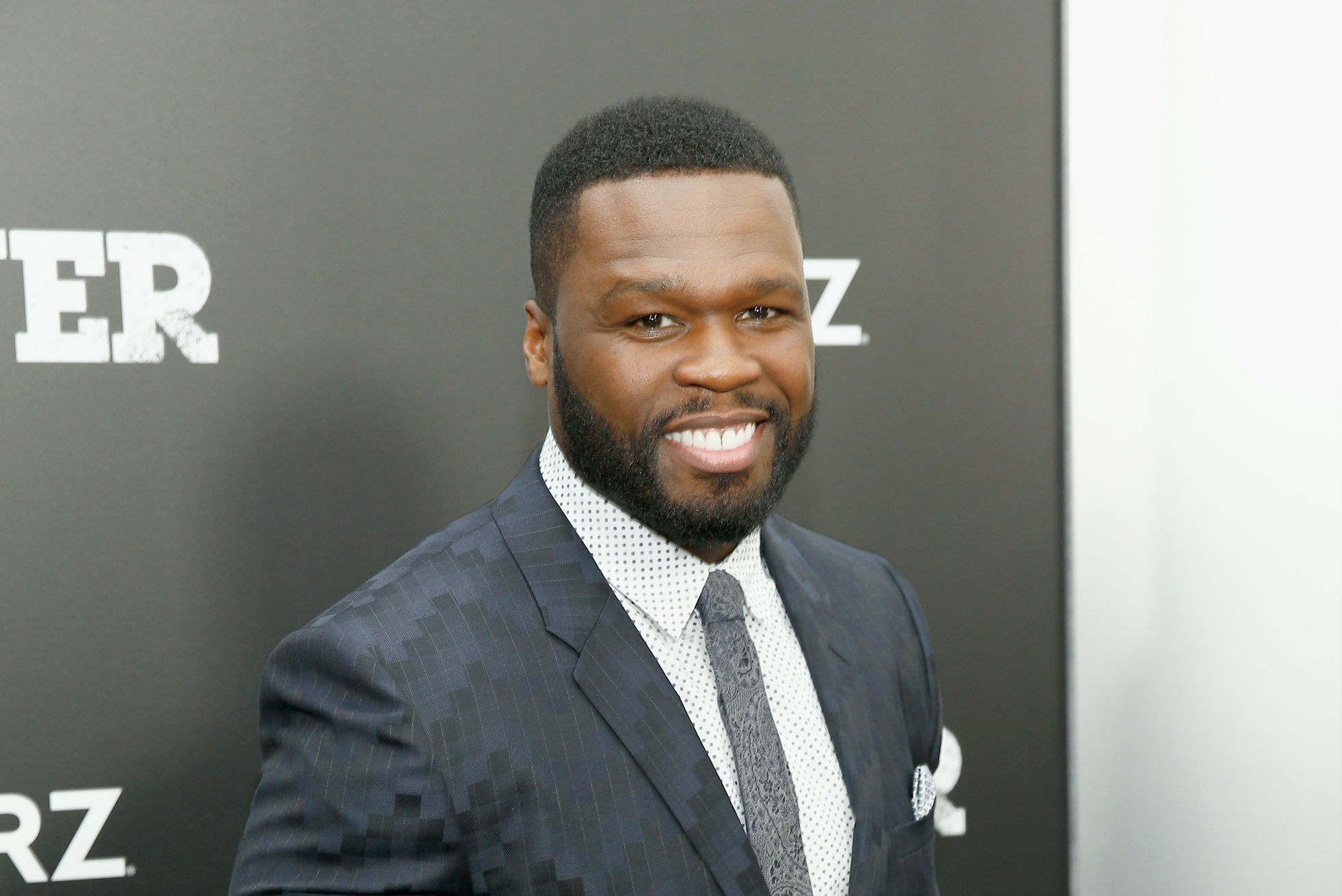 Rapper and occasional foot-in-mouth-artist 50 Cent headlined a festival in the Caribbean island nation of St. Kitts and Nevis last night. After the show, local police picked him up for using the word “motherf**ker” in his set, TMZ reports. It’s illegal to curse in public in St. Kitts.

According to TMZ, 50 was warned in advance about the profanity issue, but let fly with the F-bomb anyway. The same thing happened to DMX when he performed at the St. Kitts festival back in 2003.

50 will now have to wait until courts re-open on Monday and likely pay a fine. It’s a minor offense — DMX’s bail was reportedly less than $400 — but then again, we’ve heard some of 50’s cash is fake.