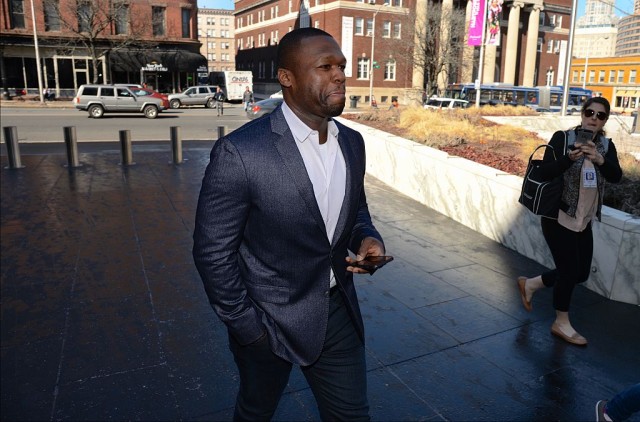 Rapper 50 Cent has apologized to Andrew Farrell, a 19-year-old airport janitor whom 50 filmed himself insulting this weekend. In the video, 50 Cent fails to elicit a response from Farrell and accuses him of being high on drugs. In fact, Farrell’s family said, the teen has autism, a hearing impairment, and social anxiety, all of which cause him difficulty with communication.

“While the incident at the airport resulted from an unfortunate misunderstanding, I am truly sorry for offending the young man,” 50 told the New York Post’s Page Six. “It was certainly not my intent to insult him or the disability community, which is a source of great strength in America. I have apologized personally to him and his family.”

While Farrell’s family originally requested a $1 million donation to Andrew’s GoFundMe page, Page Six reports that the Farrells and their lawyer have settled for a “sincere apology.”