Grimes Dances to ‘California’ in Her New Video

It's a perfect excuse to revisit 'Art Angels' 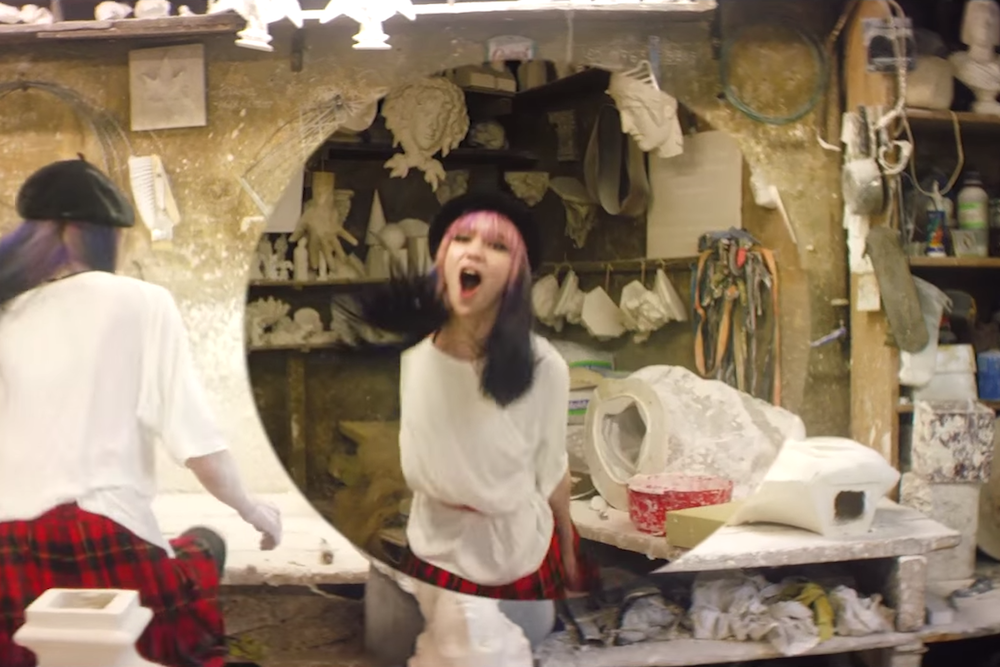 Grimes’ Art Angels still hasn’t outlived its replayability yet, so it makes sense we’re getting another video six months after the gorgeous pop album’s release. This time, the singer has released a visual for the album’s kaleidoscopic highlight, “California.”

Like the previous two Art Angels vids, we get Grimes playfully travailing the creative arts — from sculptures to garishly costumed shows. The extra treat here is that it’s a remixed, poppier version of “California.” Watch the video below.