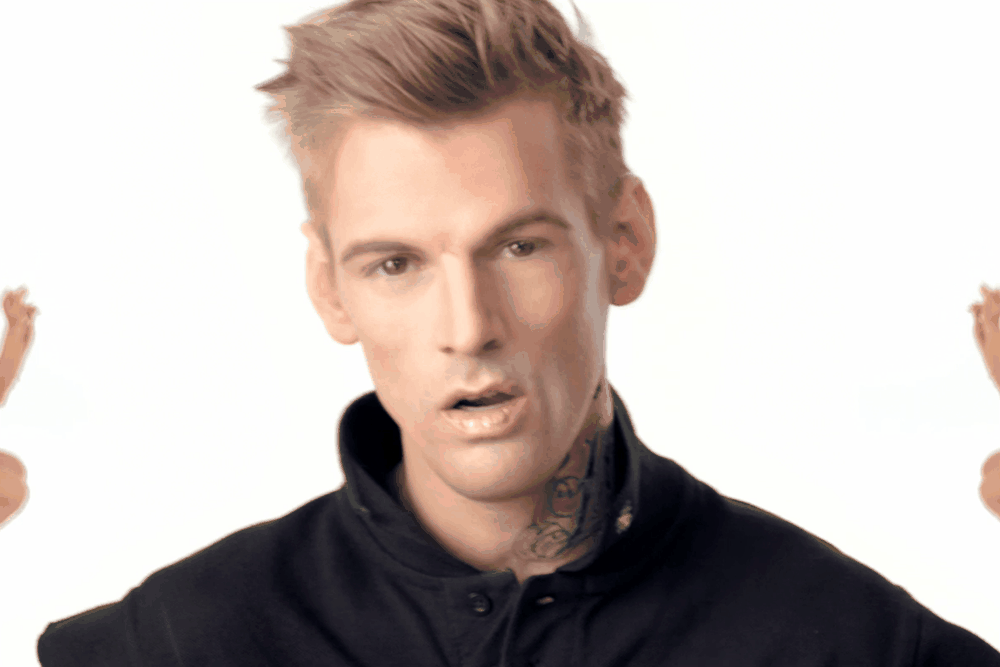 Former Donald Trump supporter Aaron Carter has released a new song and it’s… kinda good? Like, “Fool’s Gold” isn’t going to end up on any Best Of lists come December, but it’s a decent little pop song. That said, there’s still something deeply sad about its existence and the entire process of listening to it and watching its video. Aaron Carter, by the way, is 28 years old, which is the answer to a query you may find yourself Googling while watching. Check it out below, if you want to hear a fine song and also be bummed out.