The pair performed "Low Life" together, then Future returned for a rendition of "March Madness" 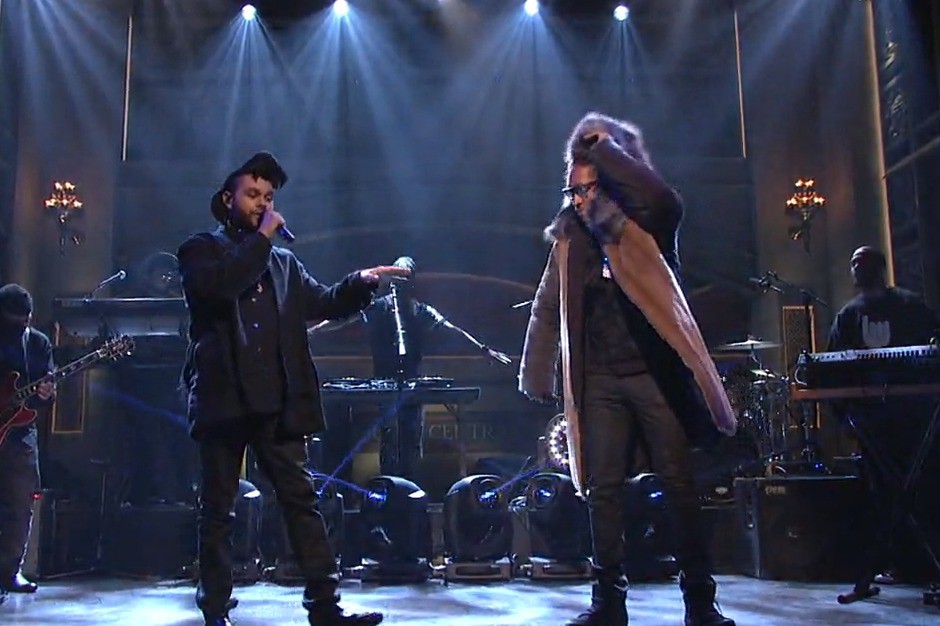 Update: Future also briefly appeared on SNL’s Weekend Update in a segment called “News From the Future.” Watch below.

Future was the musical guest on this week’s Saturday Night Live, where he performed renditions of “Low Life” and “March Madness.” But first, he joined host Jonah Hill onstage during his monologue, where the two did a shortened version of “Jumpman” with Hill on Drake’s part (“No, you can’t say any of the ‘N’-words,” Future warned the host). Later, Future brought the Weeknd onstage to help out with “Low Life.” Watch each appearance below.