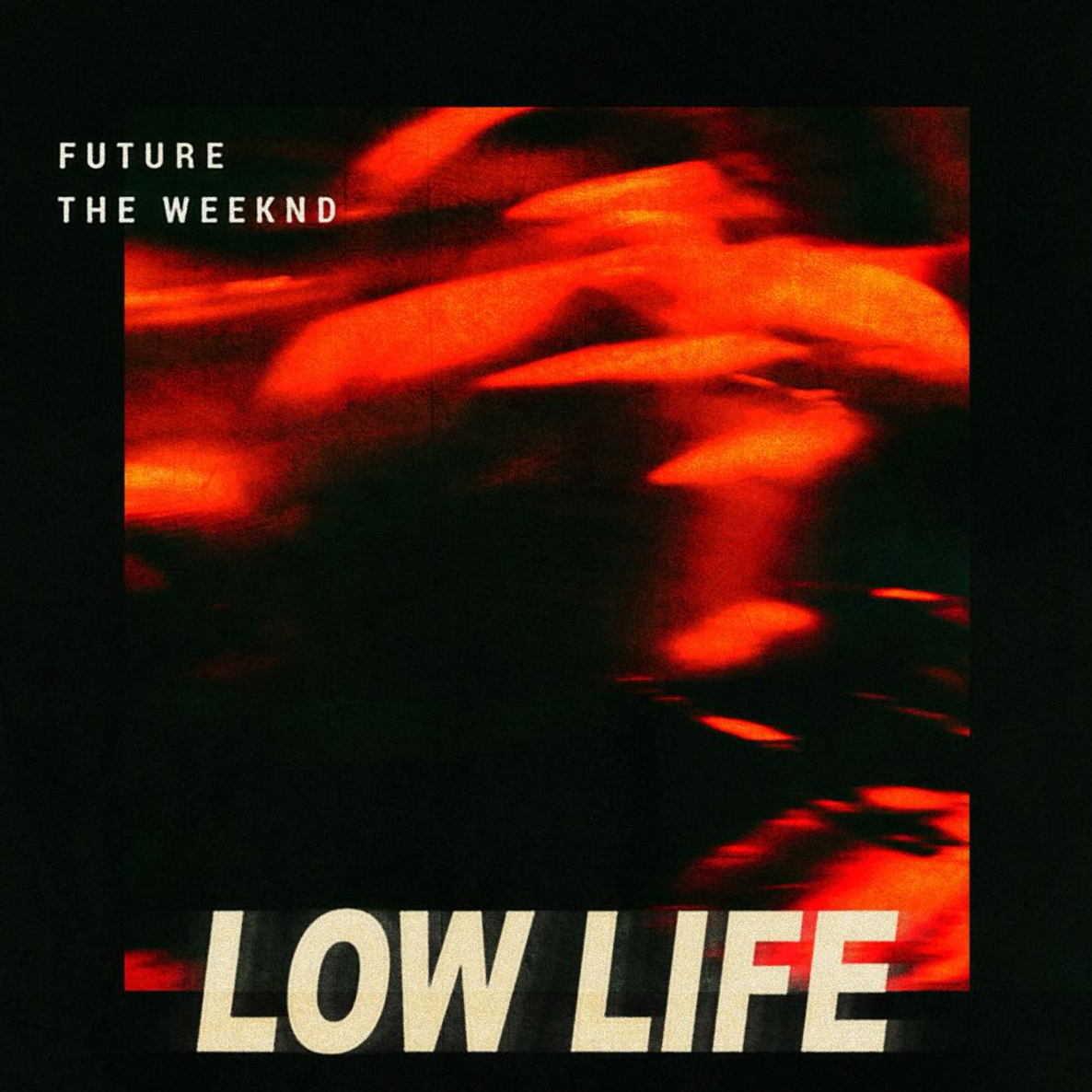 The Weeknd and Future are two of 2015’s biggest artists — hell, the latter was even SPIN’s 2015 Rapper of the Year, having released 96 tracks and verses prior to December 18. Both men had huge crossover success this year, with the Weeknd’s two chart-topping singles (“The Hills” and “Can’t Feel My Face,” both of which appeared on SPIN’s 101 Best Songs of 2015 list) and Future’s What a Time to Be Alive tape with Drake.

Both men have also collaborated before, on Mike WiLL Made-It’s “Drinks On Us” remix from back in January. Tonight, though, Abel “The Weeknd” Tesfaye started teasing a Christmas gift on Twitter, and Future himself jumped in thereafter:

Shortly after midnight, the Canadian singer uploaded “Low Life,” a smoldering collaboration between the two. It’s produced by Metro Boomin and it’s below. Merry Christmas fans.