L.A. Reid Says Justin Bieber ‘Was Beautiful, Like a Woman Can Be Beautiful’

All that and, yes, more in his new memoir 'Sing to Me' 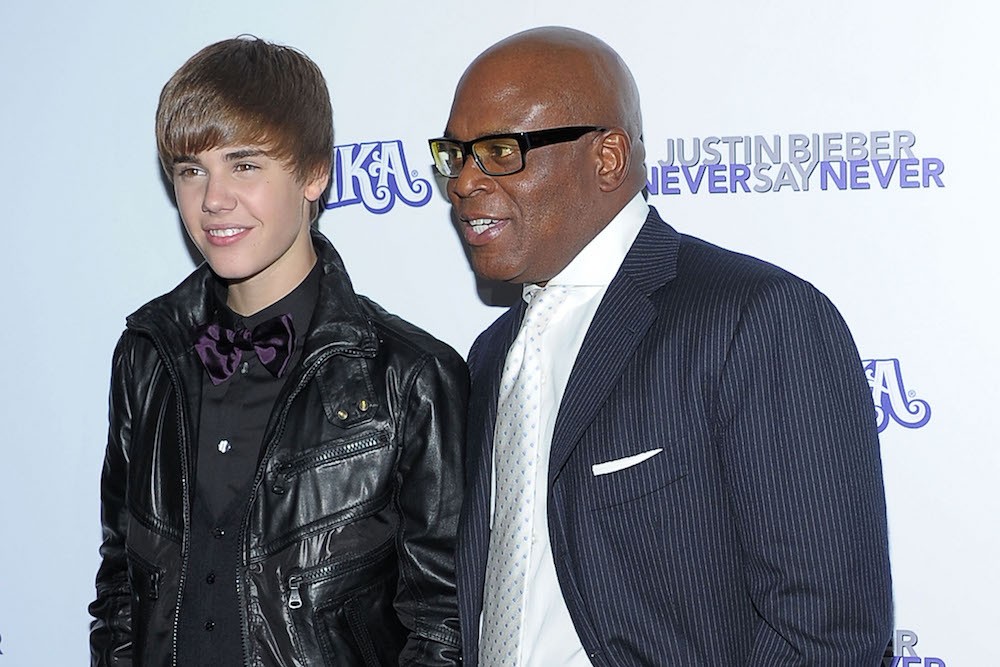 The legendary record label executive and former X Factor judge L.A. Reid just released his memoir, Sing to Me: My Story of Making Music, Finding Magic, and Searching for Who’s Next, this week, and snippets of the tome have been trickling their way online all week. Nothing’s been as interesting, though, as the fascinating new revelation that Reid says he realized upon meeting the then 14-year-old Justin Bieber for the first time. According to the Huffington Post, Reid writes:

At four on the dot, Usher walked into my office with this adorable fourteen-year-old boy. This kid was beautiful, like a woman can be beautiful and men rarely are, and he turned it on as soon as he stepped into the room.

That alone is… really just some phrasing. It goes on:

I could see immediately that Justin’s hair would be every bit as important as his songs, his voice his face, or his presence. Justin was simply beautiful—his superpower was his face.

For more squeamish Reid morsels, pick up Sing to Me here.