From his forthcoming LP 'HOGANSVILLE' 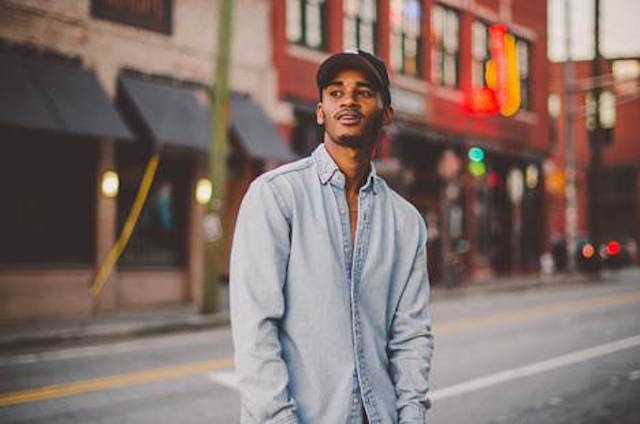 You may remember one of R&B’s more chivalrous romantics, Bryan J, from 2010’s sprightly “Let Me Take You Out,” featuring Decatur, Georgia rap crew Travis Porter. Five years later, he’s struck a different pose with 2 Chainz on steaming slow-roller “Back 2 Back,” toggling over the chorus between his own renditions of Usher and the Weeknd’s signature vocal stylings. He’s also added to his songwriting resumé stints with Zendaya and Tinashe. (And then there’s this on-point parody by female rappers who don’t need a man. Work work work work, girls.)

Now he’s getting ready to release his debut LP, HOGANSVILLE — a.k.a. the name of his hometown, also in Georgia — for later in 2016. Twinkling with a sample of Michael Jackson’s Thriller stunner “Human Nature,” the album’s first single, “Why?”, sees Bryan J emulating M.J. in his lyrics, as well as his voice: “Why, it’s only in our nature, babe.” Listen below.