At three festival dates in Europe 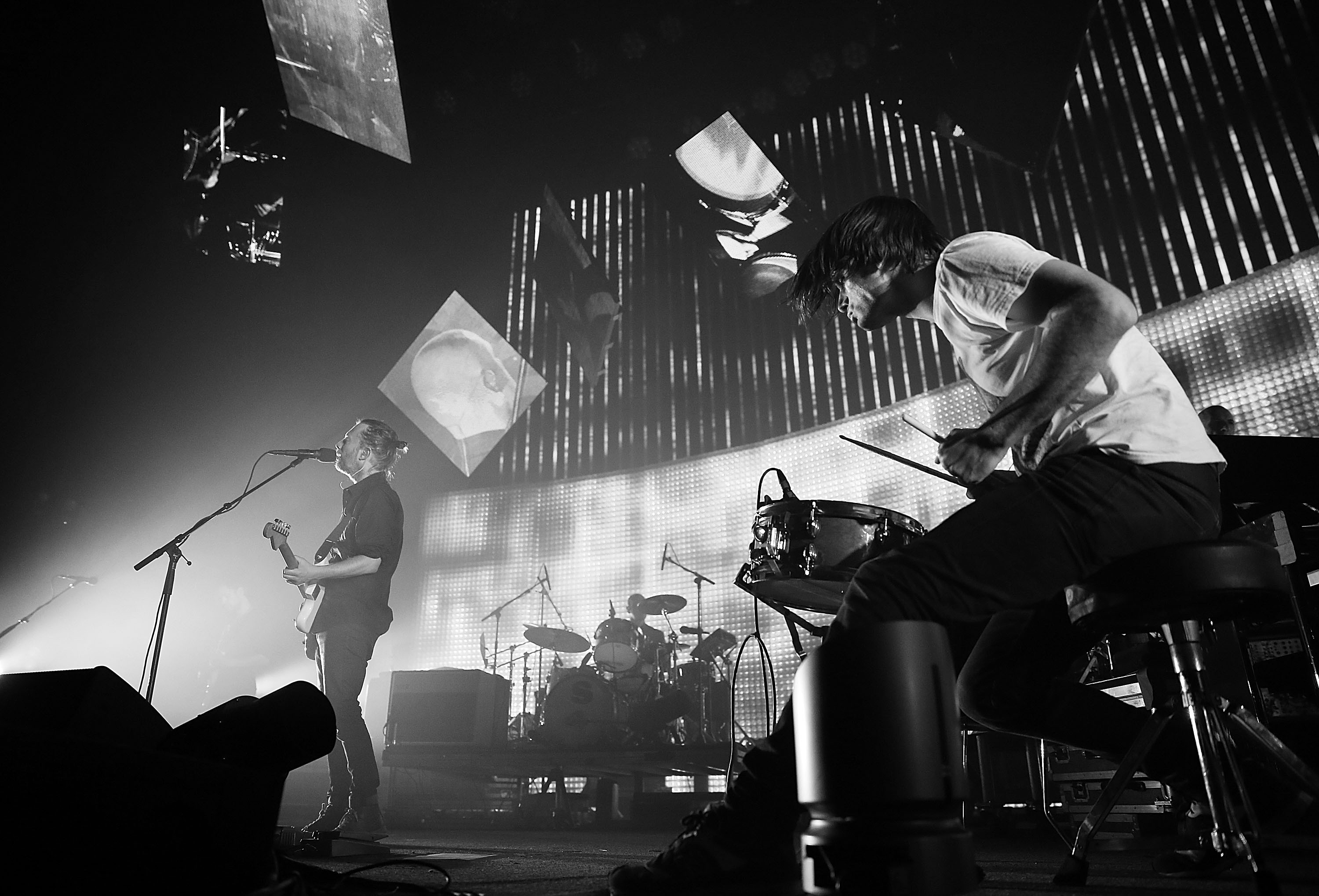 It looks like 2016 is shaping up to be a huge year for Radiohead, and while we couldn’t be more ready for the new album we’re absolutely positive we’re getting within these 12 months, we finally have some hard evidence of band activity: headlining slots confirmed at three European festivals. The now-quite-legendary Oxford five-piece will be performing at Primavera Sound in Spain, OpenAir St. Gallen in Switzerland, and Nos Alive in Portugal, their first confirmed performances since 2012.

About that new music: in October, Jonny Greenwood confirmed that the band had completed recording their ninth album, though it wasn’t yet clear what else was to be finished. Then, earlier this month, eagle-eyed fans noticed that the band registered a company called Dawn Chorus LLP, which caused some excitement because they also registered companies before surprise-releasing 2007’s In Rainbows and 2011’s The King of Limbs. Also wow, it’s been almost ten years since In Rainbows invented the surprise release.