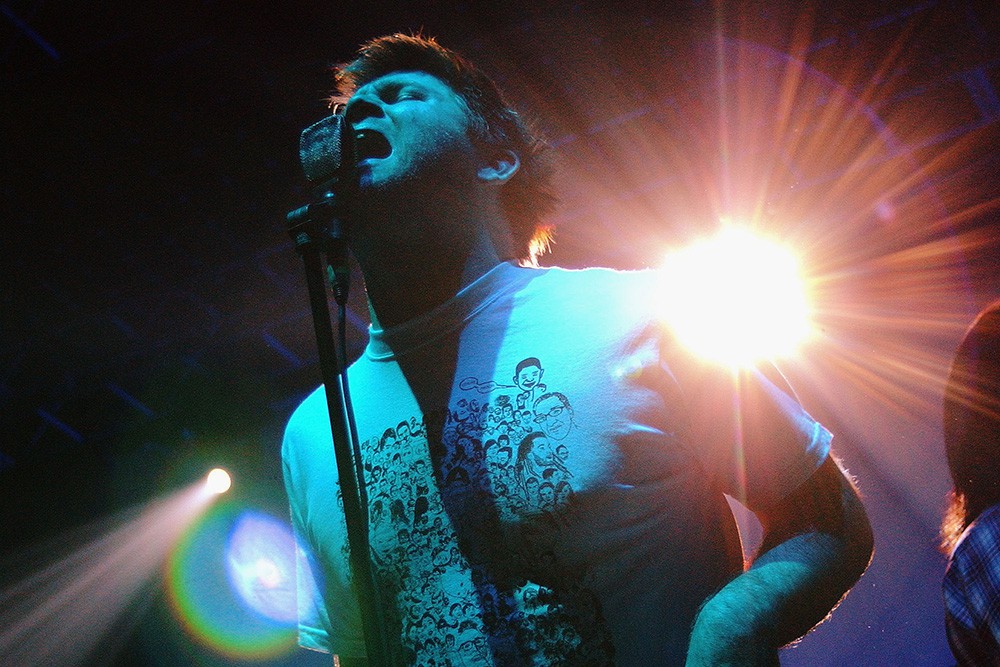 The Primavera Sound Festival announced the lineup for this year’s show early this morning, and Radiohead, LCD Soundsystem, and Sigur Rós top the lengthy list of musicians who will perform in Barcelona this summer. The event is one of a trio of headlining slots that Radiohead recently announced — the seminal group’s first scheduled live shows since 2012. They’ll also be playing Nos Alive in Portugal and Switzerland’s OpenAir St. Gallen in addition to Primavera.

PJ Harvey, who teased a snippet of a new single earlier this week, will also head to Spain, as will Tame Impala, Pusha T, Vince Staples, Beach House, Beach Slang, Deerhunter, Titus Andronicus, and many more. Check out the full lineup for the event, which runs from June 2 through 4, according to the ticketing website, in the poster below. 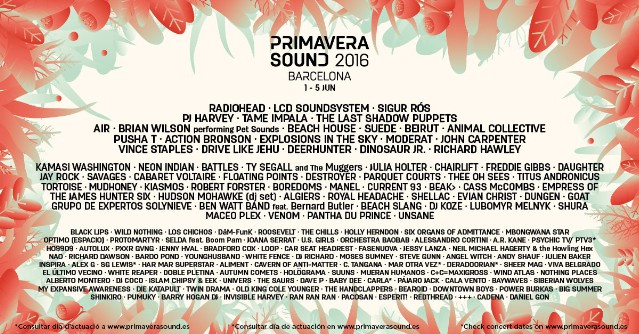