The singer's last arrest was two weeks ago 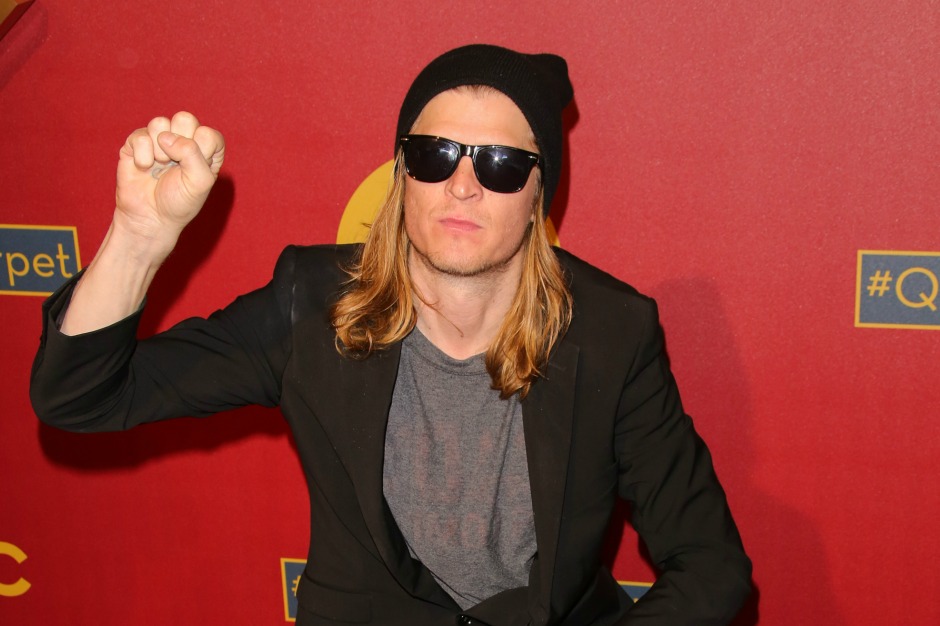 If Wes Scantlin’s New Year’s resolution was to stop being arrested so damn often (he was arrested four times in 2015), then 2016 is already off to a bad start. Following an arrest two weeks ago for a routine traffic stop that turned up “an unspecified controlled substance,” the Puddle of Mudd singer was arrested again on Saturday for vandalizing and trespassing on the Hollywood Hills home he lost in foreclosure last year, according to TMZ. There’s a video of Scantlin telling police officers, “This is my house, man.” Watch it if you have absolutely nothing else to do (or if you need your Cops fix) here.