And for refusing to take a breathalyzer test 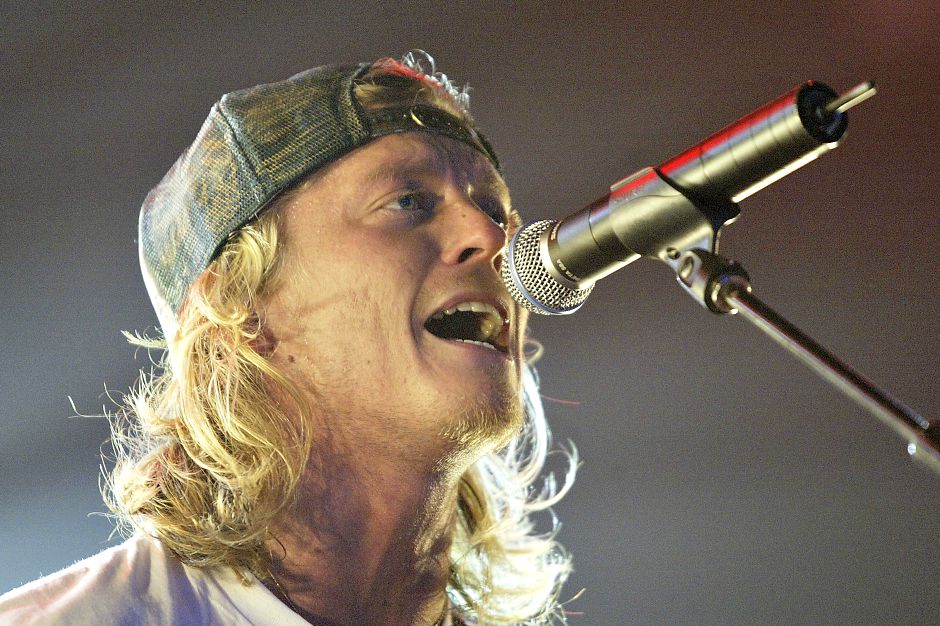 Puddle of Mudd lead singer Wes Scantlin has been arrested for allegedly driving drunk and fleeing from the police. According to TMZ, Scantlin was in Renville County, Minnesota on Sunday morning, where he was charged with driving while impaired and refusing to take a breathalyzer test. TMZ also reports that Scantlin tried to escape in his car, but was quickly caught.

Scantlin has had trouble with authorities dating as far back as 2004, with arrests for drug possession in 2012 and domestic violence the following year. [h/t TMZ]