Plus Young Thug, the Chainsmokers, Tchami, and Gesaffelstein 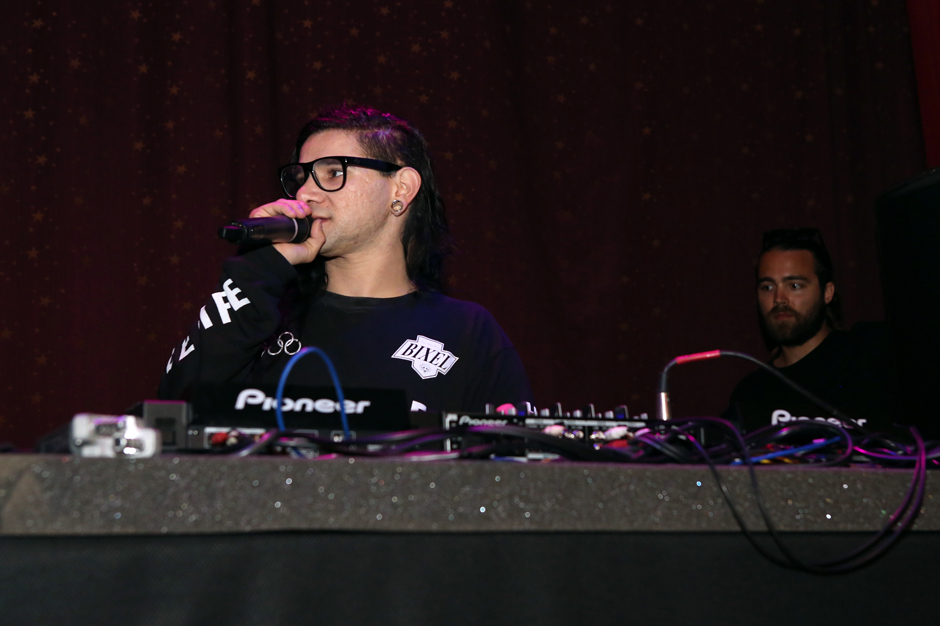 EDM festival Mysteryland has announced the first phase of the lineup for its 2016 edition. Set to take place from June 11-13 in Bethel, New York, the three-day event will be headlined by Skrillex, Bassnectar, and fast-rising Seattle production duo ODESZA. Additional acts filling the bill include Young Thug, the Chainsmokers, Gesaffelstein, and Claude VonStroke (whose “Big Ten” featured on SPIN’s 40 Best Dance Songs of 2015).

In contrast to other dance music-centric festivals like Miami’s Ultra, Mysteryland has actually lowered its minimum age to 19 from 21 — a move that Billboard suggests may be followed by comparable events like TomorrowWorld and Tomorrowland U.S. Find the full lineup below, and order tickets here. 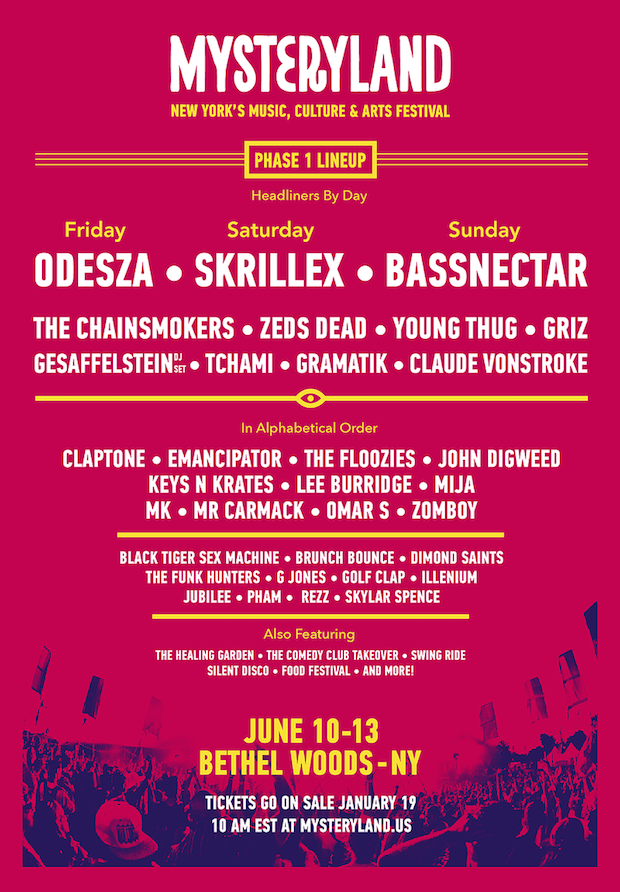