RAC, also known as newly Grammy-nominated producer André Allen Anjos, is finishing up a big year. After releasing his debut original album in 2014, Anjos launched a monthly singles series this summer, and is dropping the last entry of the year just in time for the holidays.

“Magic Hour,” an elegant pop dream of that beautifully waning moment of the day when everything glows just before dark, features vocals by mod-pop heroine Little Boots. “I wanted it to be somewhere in the middle of nostalgic and happy,” Anjos explains to SPIN. “There’s a grey area that makes it feel happy and sad at the same time.”

[articleembed id=”150056″ title=”RAC Is Enjoying the Singles Life in His Musical Second Act” image=”150057″ excerpt=”Despite riding the momentum of a well received debut LP, RAC is emphatically not working on his sophomore album”]

Like the ethereal “3AM” or warm “Can’t Forget You,” before it, “Magic Hour” plays with a loose theme of time and memory that seems to be emerging throughout RAC’s monthly singles series. “Time is definitely something that’s been on my mind,” Anjos says. “I just turned 30 and it’s a common time to reflect on the past. I don’t feel old yet, but it’s something you have to come to terms with.” 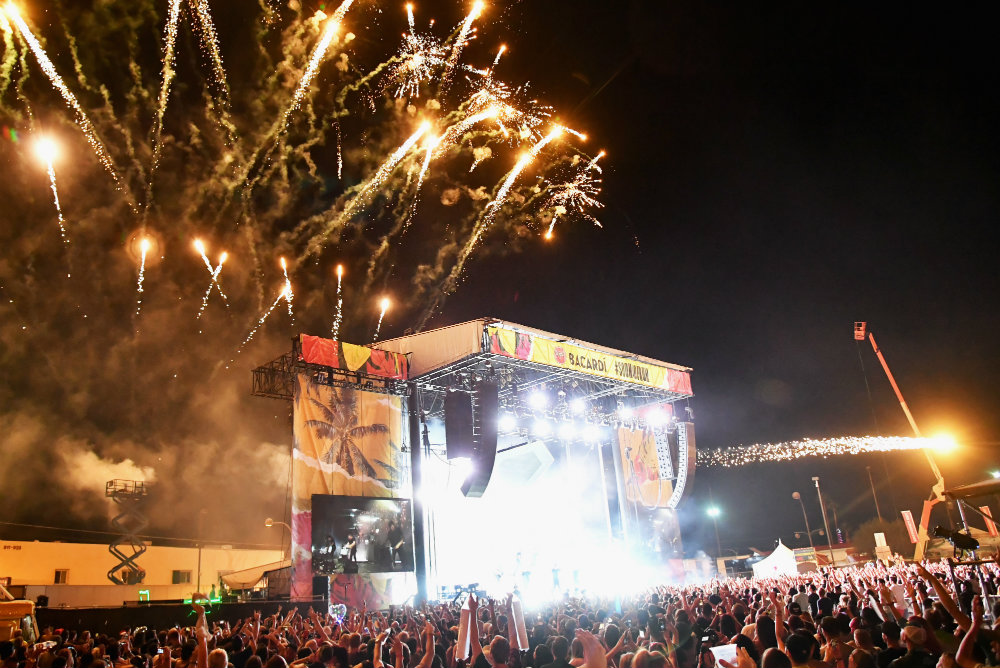 “At its core, it’s about living life and appreciating the time we have,” he continues. “I like to use nostalgic elements that take me back to a specific time in my childhood. It’s cool when people share those memories with me, but it’s mostly selfish. It’s the simplest form of time travel — more powerful than a simple memory.”

Anjos says his singles series will continue into the next year, but that it’s looking like a larger release may be starting to come together organically. “I have about 20 to 25 songs more or less written,” he says. “I’m not writing music with a bigger picture in mind, but certain songs are starting to make sense together. It’s happening naturally, and that’s what I wanted.”

Stream “Magic Hour” here, and check out our interview with Anjos about his first Grammy nomination, as he’s up for the Best Remix award for his take on ODESZA’s “Say My Name.”

So, requisite question: Where were you when you found out that you’d been nominated for a Grammy? How does it feel?

I woke up in a daze to about 20-plus text messages. I was aware that the nominations were being announced but I wasn’t exactly expecting anything. It’s a bit surreal. At least now people will stop telling me to get a real job. It’s a life-changing award regardless if I win or not. It’ll be on my obituary.

Can you explain how you came to remix “Say My Name,” and what you were going for with the remix?

I can’t remember exactly who initiated the conversation, but we settled on doing a remix trade, and they remixed one of my songs, “We Belong.” I like to work with bands just before they break so it allows for more creative freedom. Sometimes when a band gets too big, there’s too many people and opinions involved.

I was immediately drawn to [Zyra’s] amazing vocal. It’s such a beautiful, simple melody that I mostly tried to stay out of the way. I’m happily taking a back seat and letting the lyrics sink in. I think I did most of the work in one afternoon. Most of my favorite remixes and songs come together quickly like that.

Do you think the Grammys give enough credit or attention to remixing as an art form? They’re often criticized for being a little too “mainstream,” and remixing especially is such a varied, potentially DIY craft. How informed do you think the institution is when it comes to this field?

I think it’s come a long way. I know that they take that criticism very seriously, especially after the Al Walser situation. I think it was a wake-up call for people in the electronic field to step up their involvement in the institution. It’s less of us versus them, and more like “We need to make sure our category is represented properly.”

Do you think there will be a time where you’ll be receiving a Grammy nomination for your original work?

That would be cool, too! I don’t make that much of a distinction between remix and original work. Since I don’t sing, it’s actually not that different.

It’s an interesting question, and I’m probably reading into it, but why are remixes perceived as a lesser art form? This is a bit of a tangent, but most pop music that is written today is done using the same methods. Everybody can agree that there is art in remixing, but it doesn’t get the full appreciation that original work gets. I don’t mean to assume that’s what you’re saying, but it’s a very common view, one that I’ve been battling ever since I started this project. In a small way, it’s going through a battle for legitimacy similar to how sampling was perceived for many years. Most remixes have about five percent of the original track in them. Where do we draw the line between derivative and original work?