Jennifer O’Connor Faces Her Own Demons on ‘Start Right Here’ 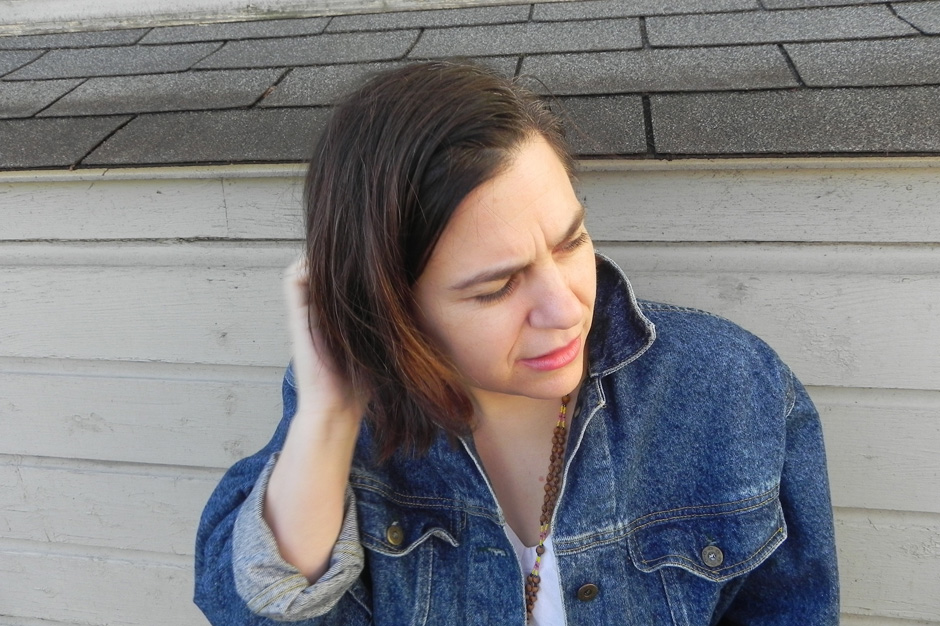 Jennifer O’Connor speaks for everyone when she sings, “Your greatest fear / Your biggest doubt / Will try to break you down.” We’ve all faced off against our biggest critic — ourselves — and initially O’Connor’s gentle new single, “Start Right Here,” comes off a bit resigned, but the Nyack, New York-based musician isn’t just about brooding herself into a black hole.

Featuring cheery bass work from Yo La Tengo’s James McNew, easygoing acoustic strums, and O’Connor’s quavering vocals, the first single from her forthcoming sixth studio record is less an admission of defeat and more a one-day-at-a-time affirmation. Life by definition is chaotic, but if “you push away the pain and you stay true,” you might just make it out okay.

Listen to “Start Right Here,” check out tour dates below, and pre-order Surface Noise or grab it on March 4 via Kiam Records.