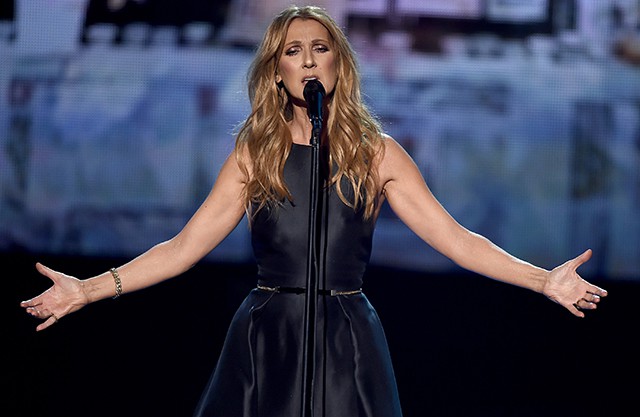 Only two days following the death of Celine Dion’s husband and former manager, René Angélil, the diva’s older brother Daniel Dion has passed away as well.

Daniel was 59 had been fighting brain, tongue and throat cancer in Montreal, according to his sister Claudette (via TMZ). A rep for Dion confirmed the report of Daniel’s death with Billboard.

Angélil died Thursday of throat cancer, he was 73.

An obituary for Daniel reads, “Battling cancer for a few years, it’s in the uttermost discretion and surrounded by his family that Daniel Dion, 59, died today, January 16. He was the eighth child of Thérèse and Adhémar Dion, brother of Céline.”

“His last days were in the wonderful care of the doctors and personnel at Maison Adhémar-Dion, a palliative care center in Terrebonne Québec. For those wishing to send flowers, a donation to that organization would be very much appreciated.”

A tribute for Daniel is scheduled for Jan. 23, at Salon Charles Rajotte in Repentigny, Quebec. He was the eighth of Thérèse and Adhémar Dion’s 14 children. He is survived by his mother, Thérèse Tanguay-Dion; his daughters, Valérie and Marie-Michelle; his grandchildren, Matis and Laurianne; and his many siblings.