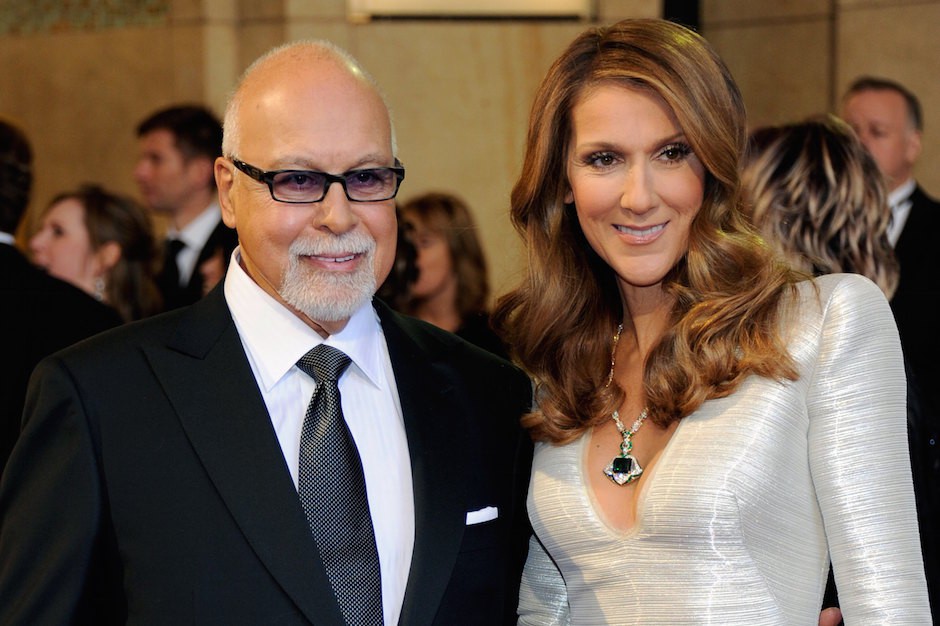 Celine Dion’s husband, the 73-year-old René Angélil, has died in his Las Vegas home according to his representative in a statement in People.

“Rene Angelil, 73, passed away this morning as his home in Las Vegas after a long and courageous battle against cancer,” Angélil’s rep told the magazine. “The family requests that their privacy be respected at the moment; more details will be provided at a later time.”

Angélil was Dion’s manager and mentor for some time. He’s survived by Dion as well as their children, René-Charles (age 14) and twins Nelson and Eddy (age 5). Angélil also had three adult children — Anne-Marie, Patrick and Jean-Pierre — from a previous relationship.