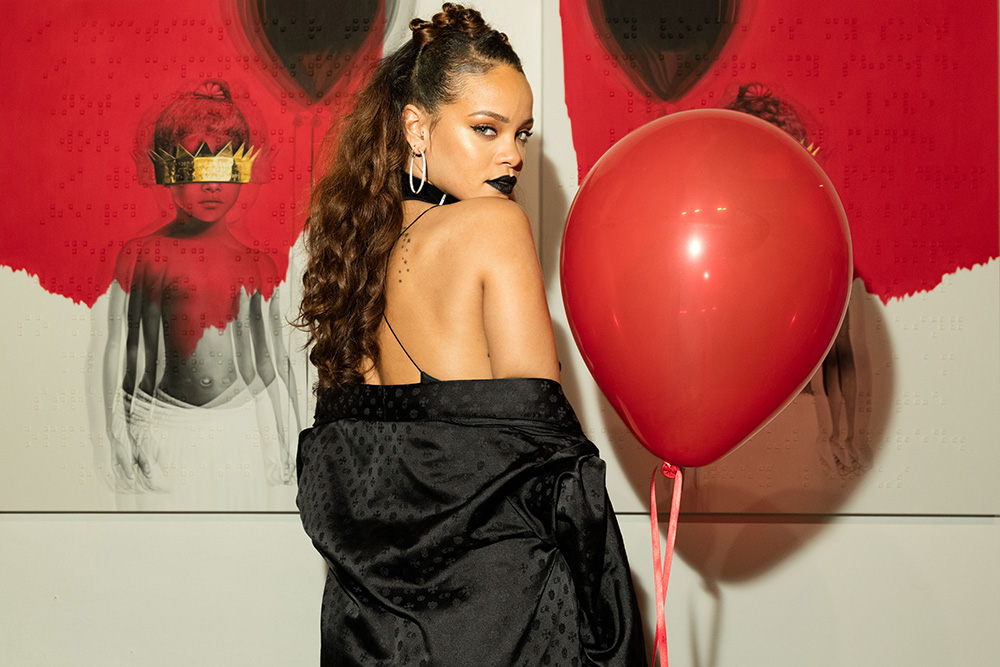 Last night, when the clock struck midnight, former pop star Rihanna did not surprise-release her long-awaited album after a lengthy campaign buildup. Anti, which would’ve been the singer’s eighth album had it been released, would’ve presumably included the song “Bitch Better Have My Money” along with several other tracks. Rihanna first teased the mythic LP — once known only as #R8 — back in May of 2014, which was 19 album-less months ago.

There were rumors that the album would drop as a Tidal exclusive on November 27. It didn’t. The “album” is also being teased by a Samsung-sponsored app called ANTIdiaRY. When Anti didn’t drop last night, only four of the app’s eight “rooms” had been opened.