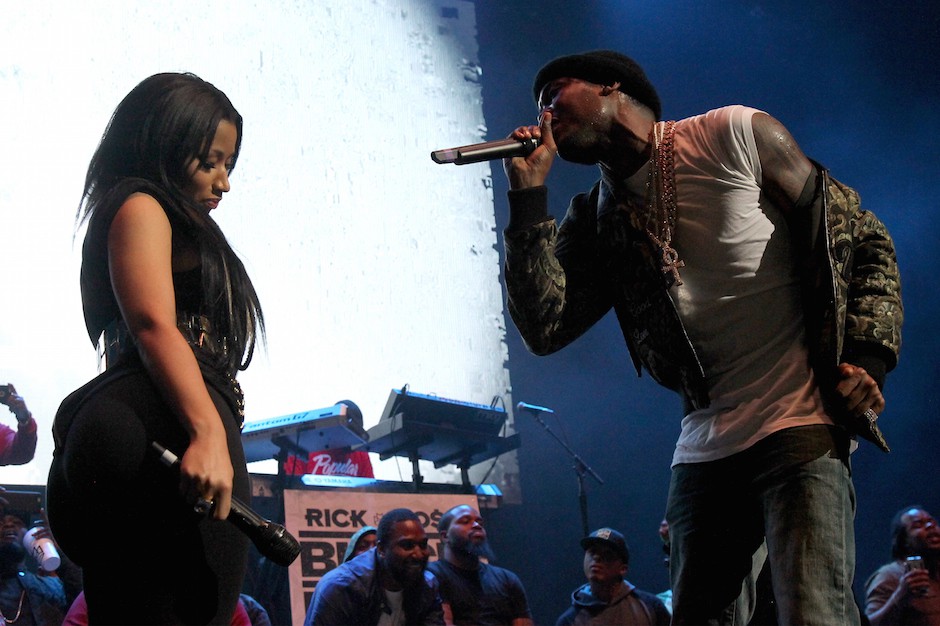 Life’s been a collection of sad emojis and malicious memes since Meek Mill dissed Drake’s use of ghostwriters through Twitter this past summer. Just as Drake’s hot burns might’ve been beginning to wear off, Meek was found guilty of violating his probation dating back to a 2009 drug conviction. The implications could be quite serious for Meek: In a December 10th Instagram post he wrote, “I’m actually fighting for my life and freedom … If this is my last post know I will continue to remain strong and grow to b a better man and set a example for every minority with a dream that anything is possible!”

Though the ramifications will obviously be quite less grim for fans, those hoping to end 2015 in Vegas with a Meek/Nicki Minaj joint show will be out of luck. A Philadelphia judge has forbade him from performing or working through his Feb. 5 hearing, and is not making an exception for New Year’s Eve, according to Page Six. Meek will instead be forced to perform community service on that date, which raises one question: Where’s the meme of Meek and fellow wrongdoers picking up trash back to back at?