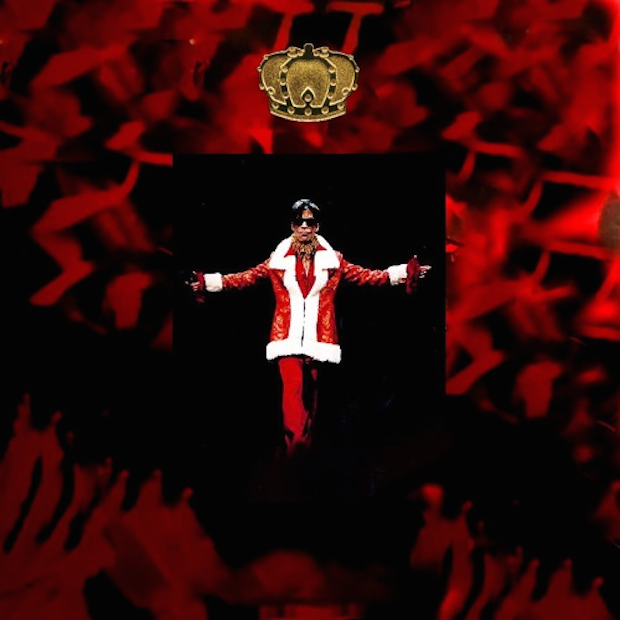 DJDS continue their fire remix streak with a new edit of a Prince’s “Nothing Compares 2 U.” Perhaps prompted by the Purple One’s own surprise release this past weekend — in addition to this season’s gift-giving spirit — Jerome LOL explained the duo’s decision to share their sparkling, bittersweet version on his Facebook page:

Last year, Sam and I made an edit of Prince’s live version of “Nothing Compares 2 U” for our Resident Advisor mix and for our live shows. I was originally unaware that Prince had anything to do with the song, but Sam taught me its interesting history. Prince wrote and composed the song for one of his side projects, The Family. The song was released on their first and only album in 1985. Sinead O’Connor, then, made the song ubiquitous with her cover in 1990. Our edit was of a live version that Prince performed in 1993. We decided to go back to the edit and create a finished version that we wanted to share with you for the holidays as a token of our appreciation. We hope you enjoy and happy holidays.

Listen to “Nothing Compares 2 U (DJDS Club Mix)” here, and you should probably go ahead and download it, since the Powers That Be have already removed the duo’s superlative edit of Adele’s “Hello” from the internet. It’s perfect for your office holiday party comedown.