Stream it over at TIDAL 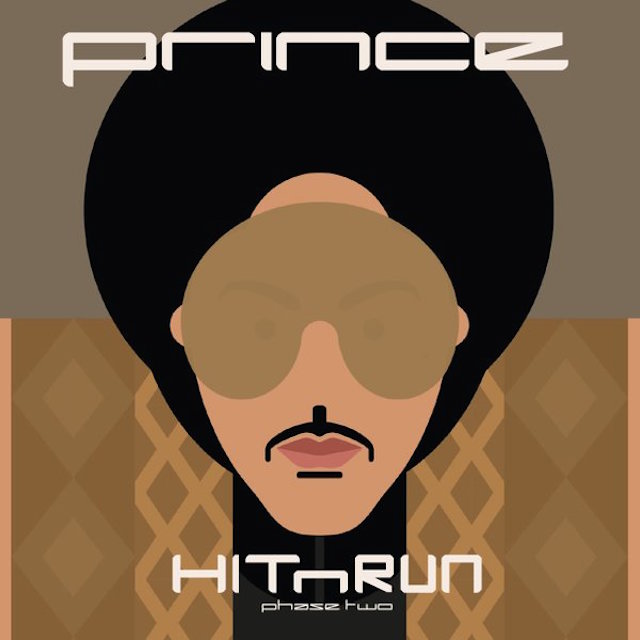 They say you should never return to the scene of the crime — unless you’re Prince. The Purple One has followed up September’s HITNRUN Phase One with the simply-titled HITNRUN Phase Two, currently streaming on along with its predecessor. (And it more than makes up for his recently canceled tour.) The two LPs actually share a continual track list: His spring single “Baltimore,” which opens Phase Two, is listed as Track 12 directly after Phase One album closer “June.” Unlike the first record, the second features no guests. Stream snippets and download the whole album, subscriber or not, over at TIDAL.

PLEASE EVERYONE PURCHASE THE PRODUCT AFTER LISTENING… https://t.co/5UOhRWvLxd